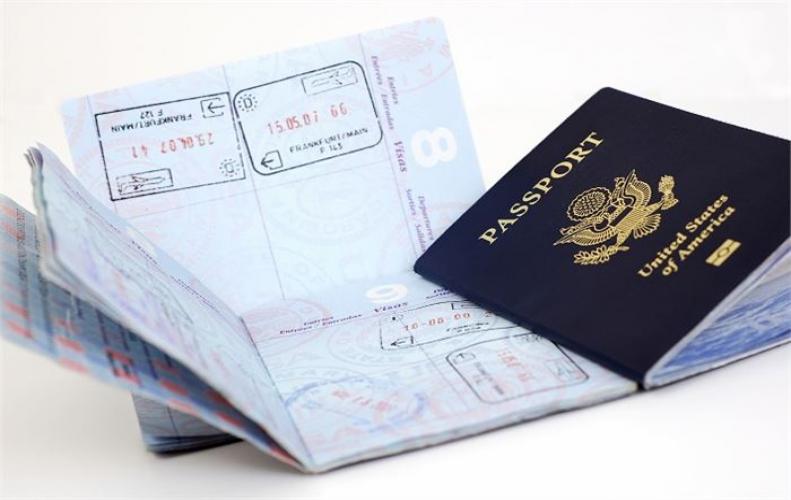 Check out the complete Information of Passport Book Number

A passport is a most important document for every citizen in this world. The passport is issued by the country where you live and used to identify you when you travel to other countries as an identification document. But most of the time we saw a term ‘Passport book number’ or we can say Inventory Control Number that to be filled in the form while applying for the visa, see the below image. 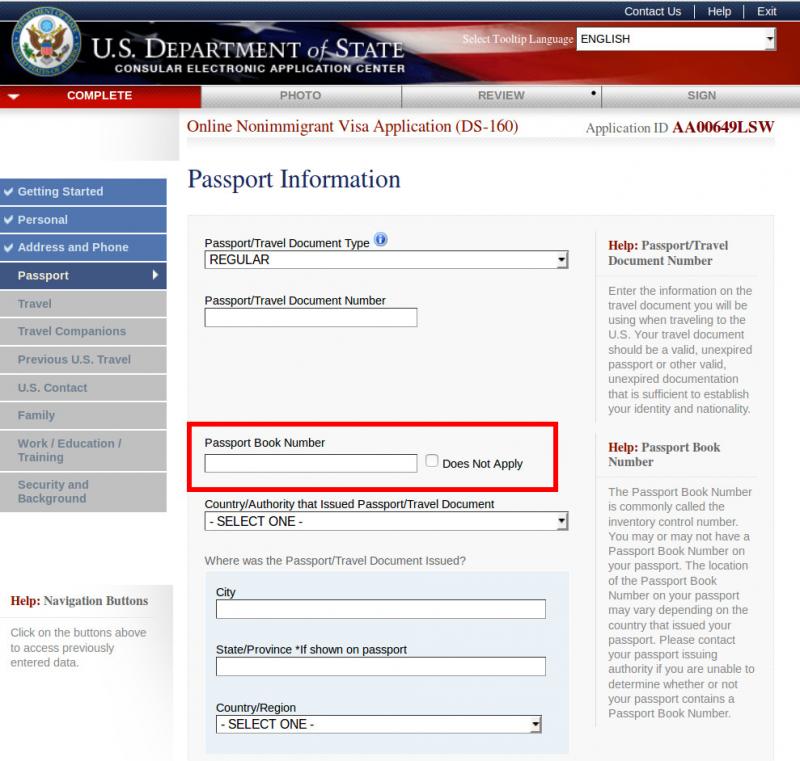 What is the MRZ number on a passport?

Nowadays many countries issuing the MRZ Passport or simply we can say E-Passport for their residents to simplify the process and to make the passport machine readable. MRZ referred to Machine Readable Zone, which is placed at the bottom of the passport’s first page and these passports are also called as Machine Readable Passport (MRP).

Where is the passport book number on a Nigerian passport? 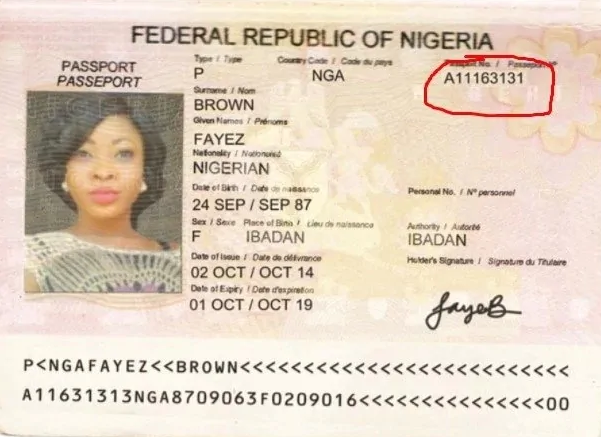 Are the passport book and card number the same? 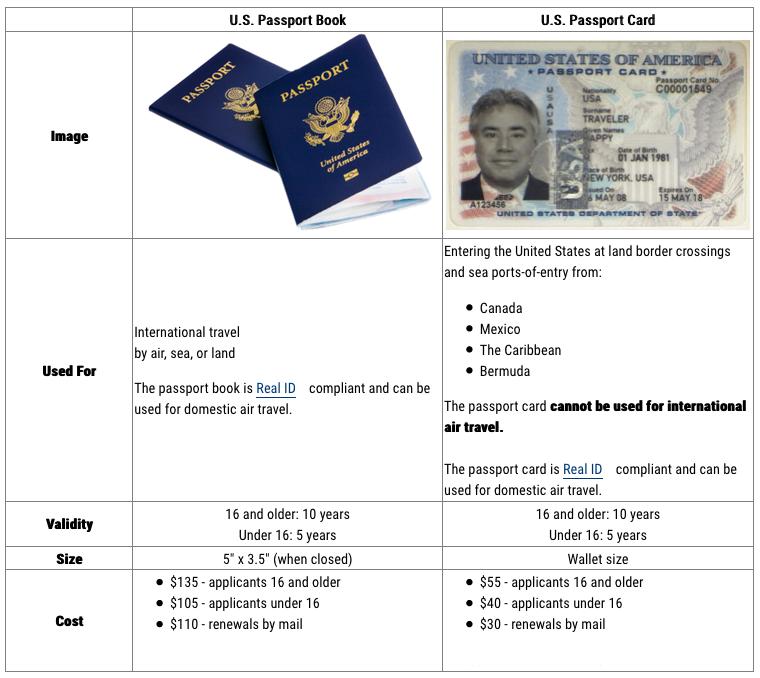 What is your passport number?

The passport number is the unique number that placed at the upper right corner of the passport’s first page and used to identify the person’s identity.

How many numbers are in a passport number?

The digits in a passport vary according to country but these are the combinations of the digits and characters.

What is the passport number India? 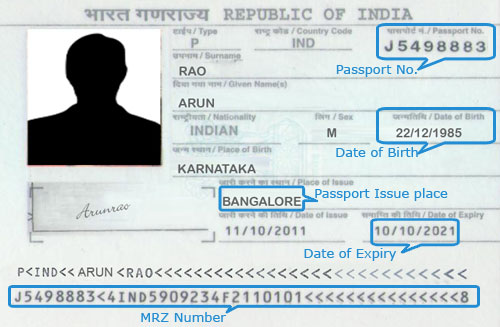 Indian passport number follows the format “A12 34567” where the first digit is a character and the other seven digits are numerical.

How many digits is a British passport number? 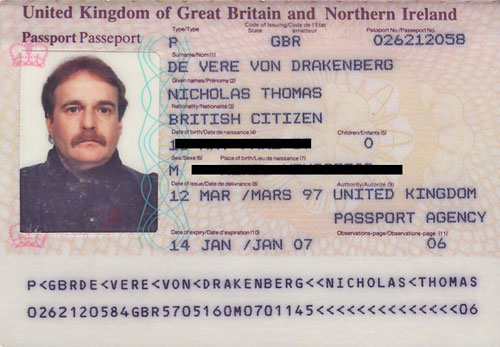 In British Passport the passport number consist the nine digits as you can see at the above image.

What is the MRZ code?

MRZ code is the unique number that reads the machine. This code is embedded to the Machine-readable zone that contains two rows of total 44 characters each. These rows are the combination of 0-9, A-Z and a filler character <.

The first row of the code contains the below format

And the second row of the code contains the below format