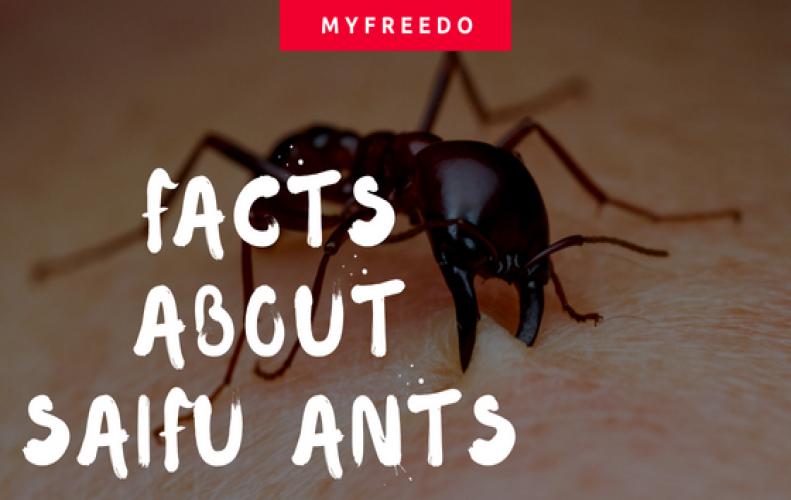 Saifu Ants are one of the most deadliest and ferocious species on earth found in central and east Africa. Saifu Ants have a large group or let's call the largest. Saifu Ants can easily kill a human being just in a few mins. Let's talk about some facts on Saifu Ants. 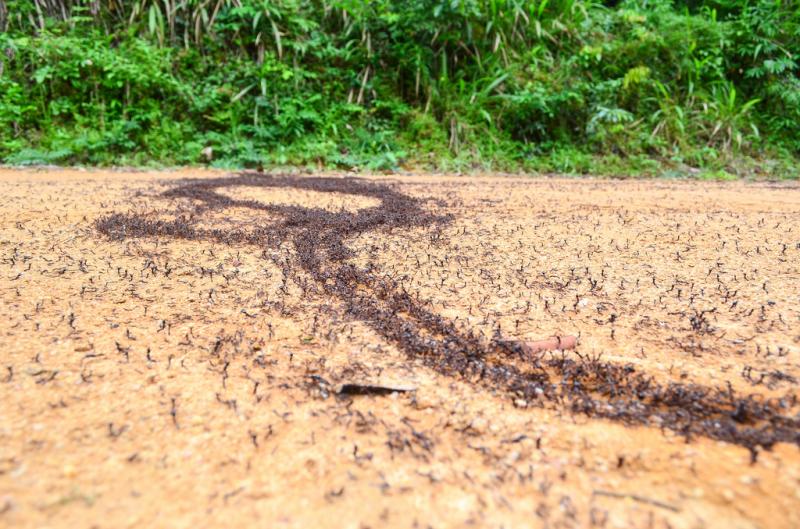 Saifu Ants have the largest ant colonies ever. They are very smart when it comes to attacking. Their groups are so large that the can easily kill a human being just in a few numbers of minutes. They can number up to 22 million at a time. 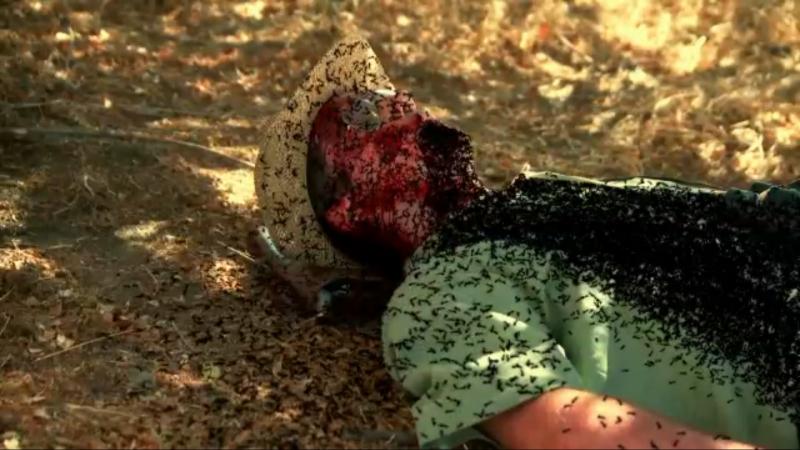 Saifu Ants eat insects found in their pathways like earthworms, bugs, and sometimes animals which are not smart enough to escape from these ferocious predators. 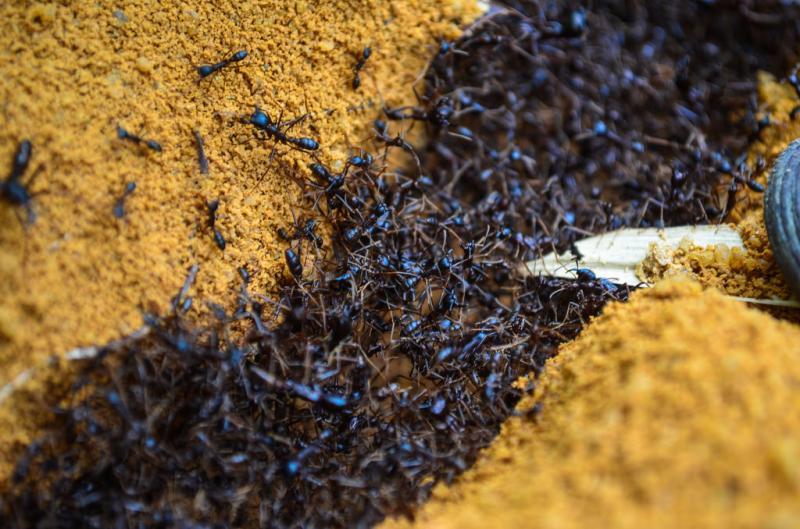 As we have mentioned before these ants are very aggressive and ferocious. Saifu Ants don't like their paths blocked, and if by mistake blocked run as fast as you can. 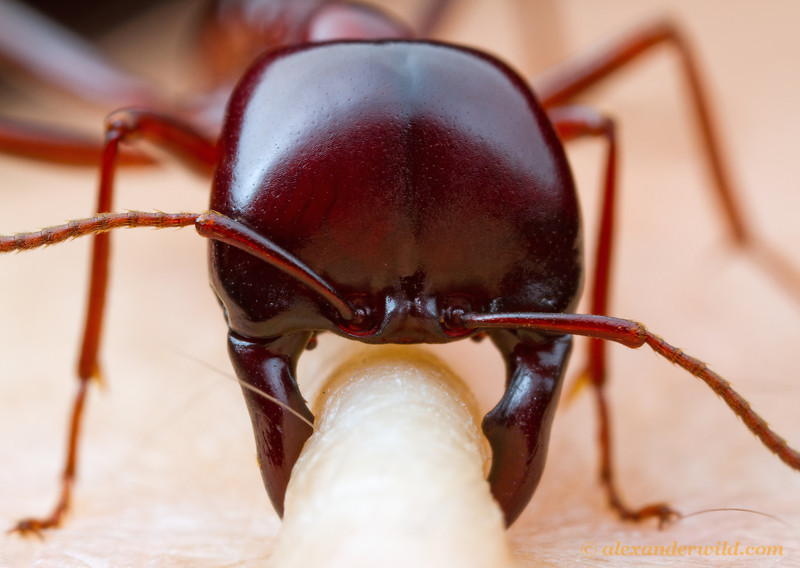 Saifu Ants love to attack and bite, their bite is so powerful that people in Africa intentionally make driver ants bite themselves to stitch their open wounds.

5. They are Large in Size 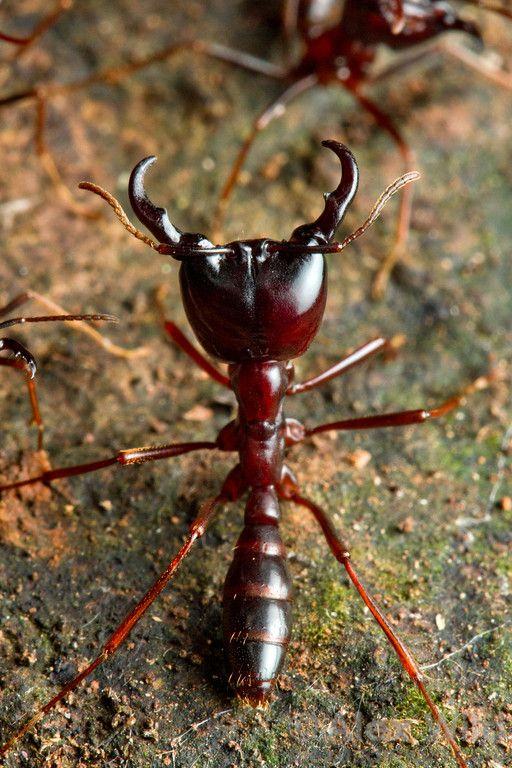 Saifu Ants can be up to an eighth of an inch long, which is quite colossal for the subterranean insect kingdom. Saifu subterranean ant Queen can grow up to two inches in length and are known as the biggest ants on the planet. 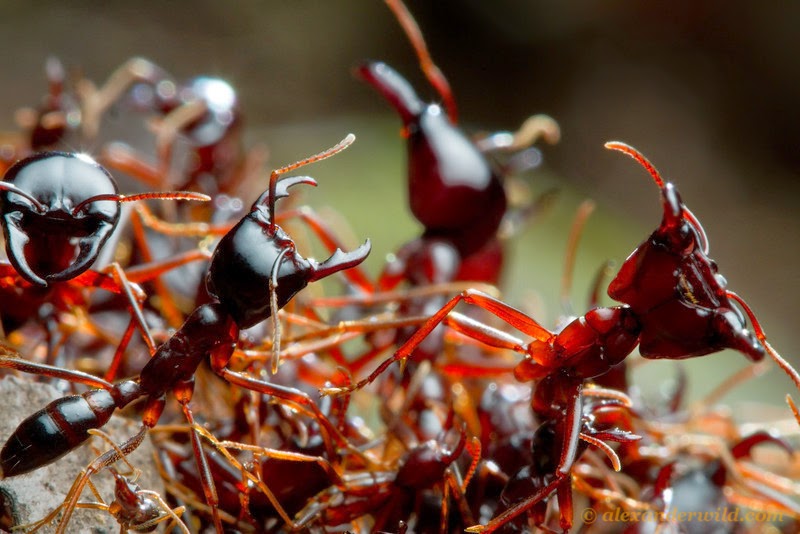