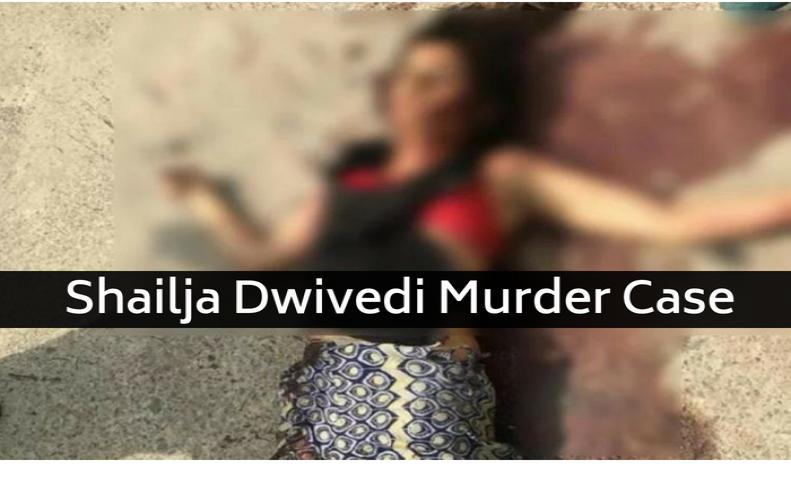 A New Revelation has been Revealed in the Murder of Shailja, Wife of Major Amit Dwivedi, in the Capital 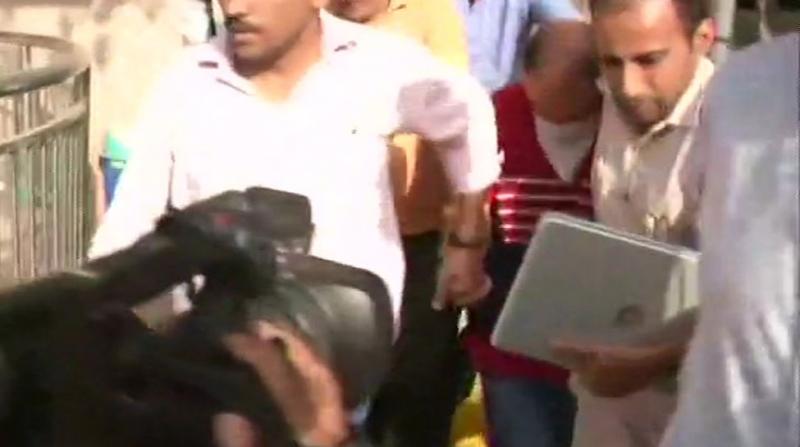 The things that are coming out after the story of Major Amit's wife Shelja's killings in the cantonment area of ??Delhi are shocking. Police have recovered Shailja's mobile and the murder of Major Nikhil Handa, the accused of the murder, she was kept in a bag. On the other hand, the mobile was found near the house. It is noteworthy that on Saturday, Major Nikhil, accused in the murder of Major Amit's wife of Baron Square near Barar Square in the Cantonment area of ??Delhi, has been arrested by the police from Meerut. Shailja's neck sand was slaughtered. Shelaja had come to the Base Hospital Army physiotherapy at 10 in the morning. But at around 1:30 and 28 minutes, the body of Shailja was found on the road near Varar Square near Delhi Cantt Metro station. 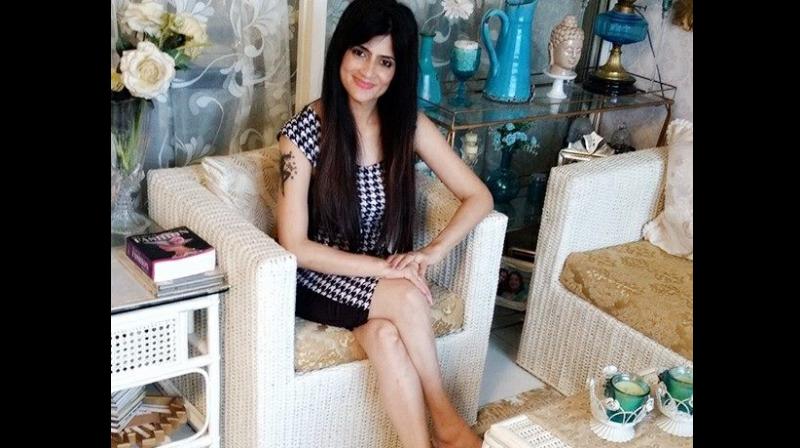 Apart from this girlfriends, I had a constant conversation with two other women. One of them is a divorced woman, which I used to do for several hours consecutively. After the murder, I called my female friend who lives in Delhi. We both know each other for many years. I used to talk of my heart often with this same girlfriend. (As Nikhil told the police) 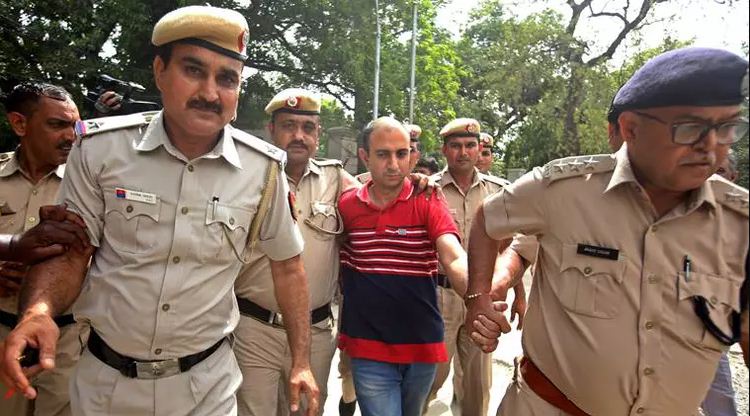 In today's case, interrogation of girlfriends will  be confirmed by the police inquiry and the CDR has confirmed that the three numbers which had Nikhil's long conversations were phone numbers of all the women. According to the CDR, a number of these were called after the assassination. Police officials said that Nikhil's girlfriends have been identified. It may be included in the inquiry on Tuesday or Wednesday.

After receiving Nikhil's remand, the police will now recapture the scene of the whole incident. From there to the spot, Nikhil wherever he went, the police would take him there. To strengthen the case, the police team will try to gather more and more evidence. If needed, the other two women who are in touch with Nikhil can also be called for questioning. 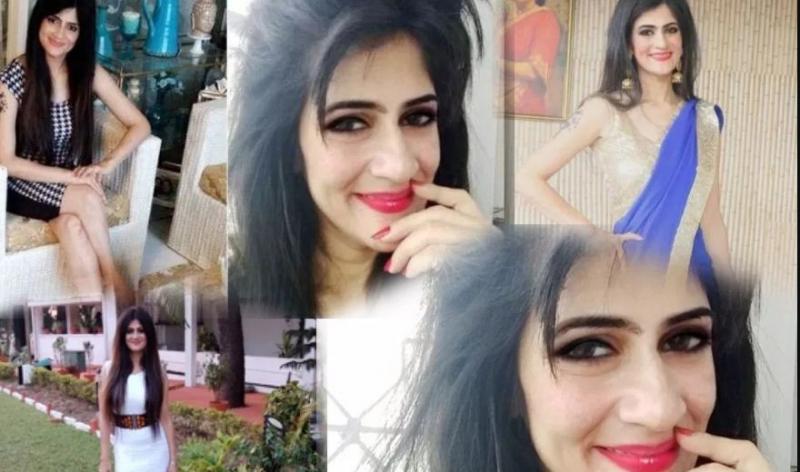 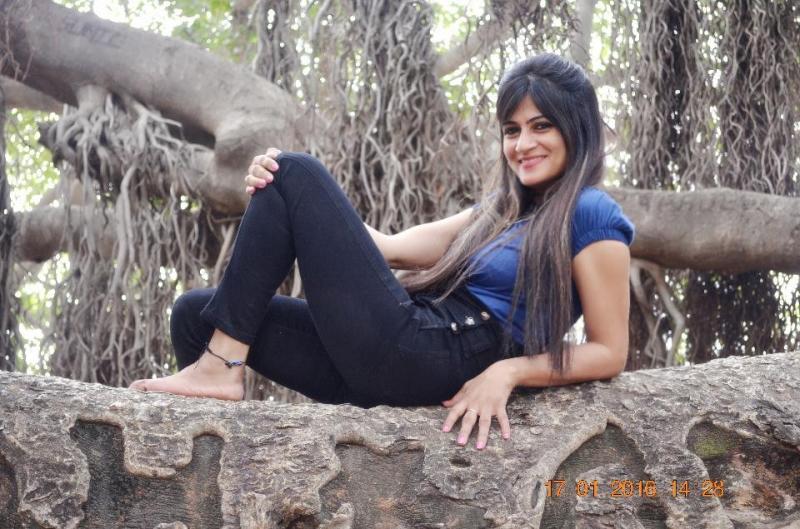 Police told the court that in the investigation, it has been found that Major Nikhil Handa, who was called on the day of the incident ie 8.30 am on June 23, called Shailja and called the Army Hospital. He was pressurizing them to marry them. He did not accept Shailaja, he killed him.