The world is a busy and complicated place that is full so incredible and surprising things. People are moved to another level in all the aspects, such as Technology, Science, Healthcare, Infrastructure, and even more. If you will look closely at the world, one thing will come to your mind several common countries have developed with their amazing and large infrastructure. Several tall buildings available in the world make you shocked around the world in terms of their design and height. They are really the tallest buildings around the globe if you will look closely.

Here we shared a list of the top 5 tallest buildings in the world 2023. 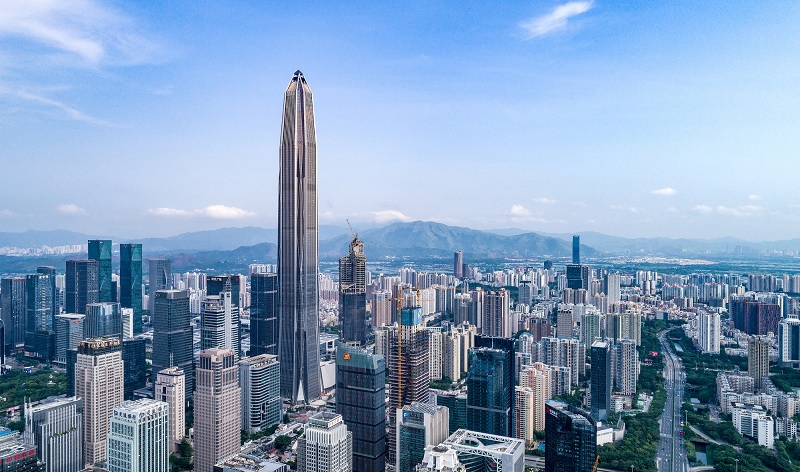 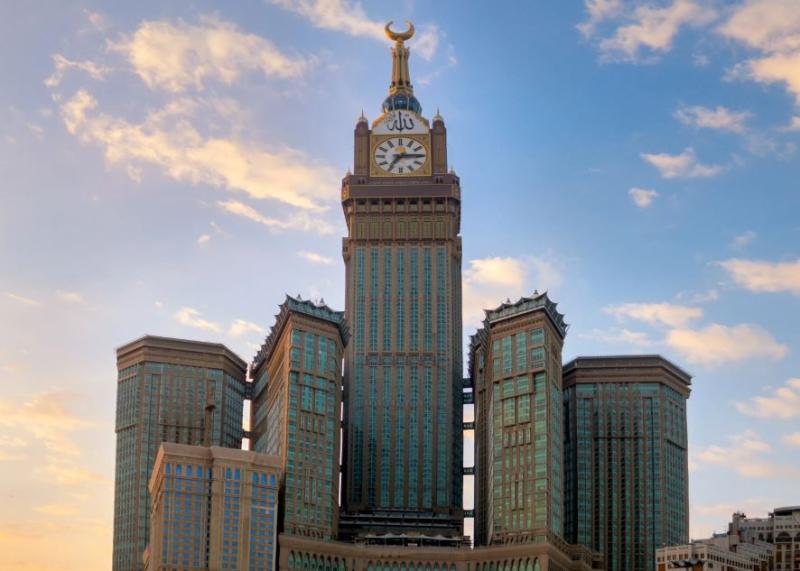 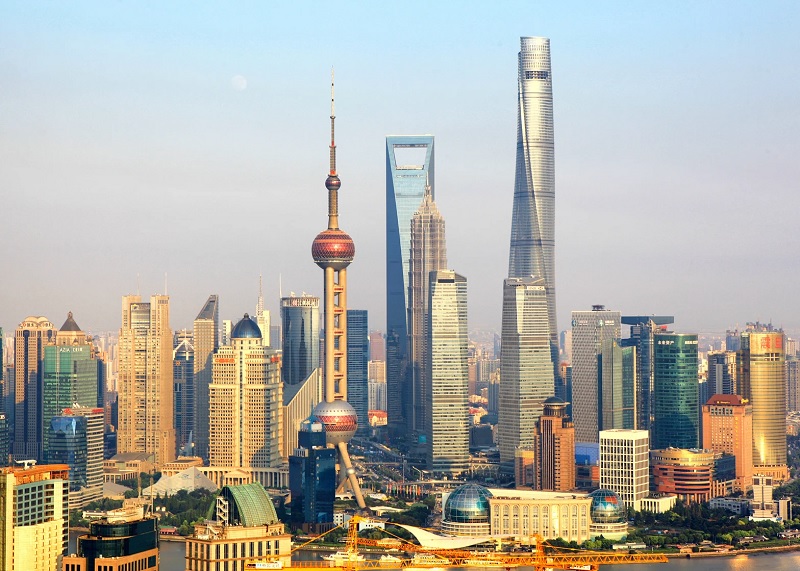 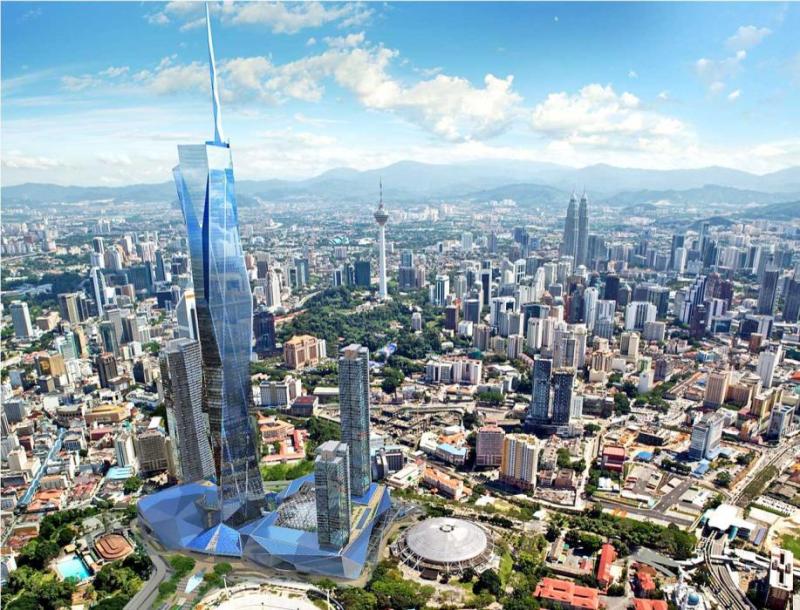 The skyscraper Merdeka 118 in Kuala Lumpur is the 2nd tallest building in the world. Its height is around 2000 feet also known as KL 118, and Warisan Merdeka 118. It provides emporiums, residential, and hotels besides an observation deck. It’s constructed of reinforced concrete, steel, glass pieces of diamond shape, and even more. 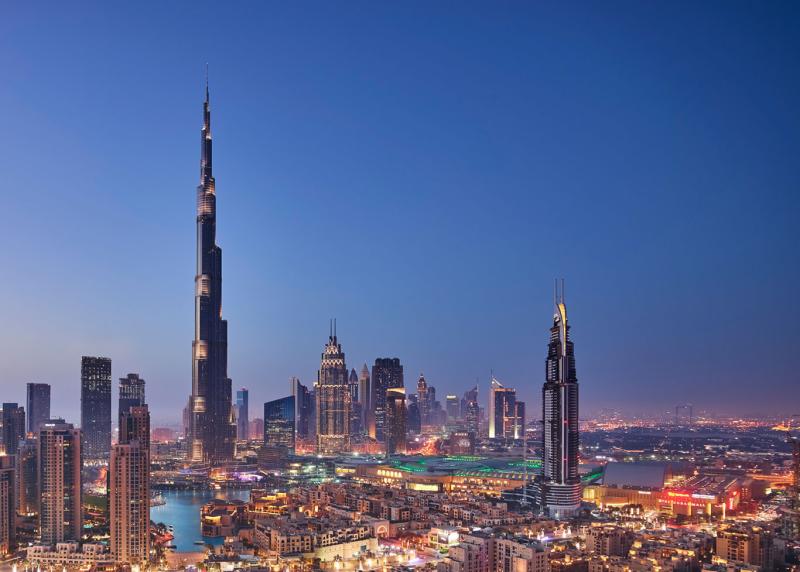