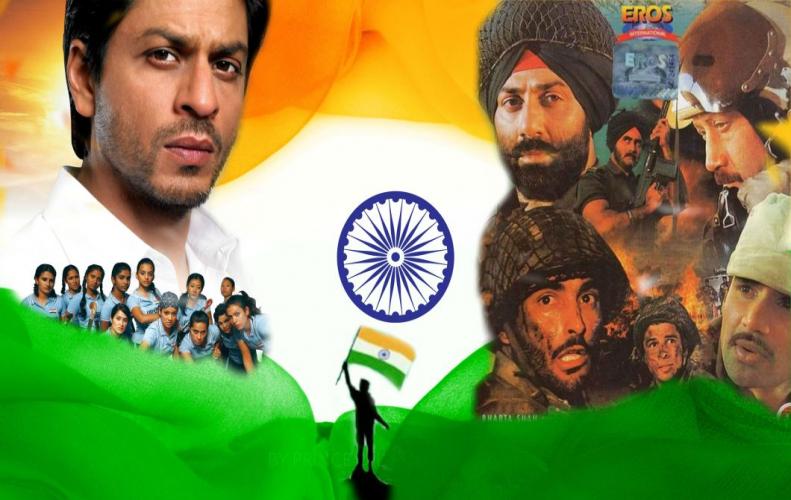 From the beginning of cinema in India, we experienced many Bollywood movies on a patriotic theme that fill our hearts with pride and honour. Now time is changing and we have that kind of cinema that can portray the exact situation of India. Similarly, here I am going to share some top Bollywood patriotic movies which are truly relatable to the current situation in India. 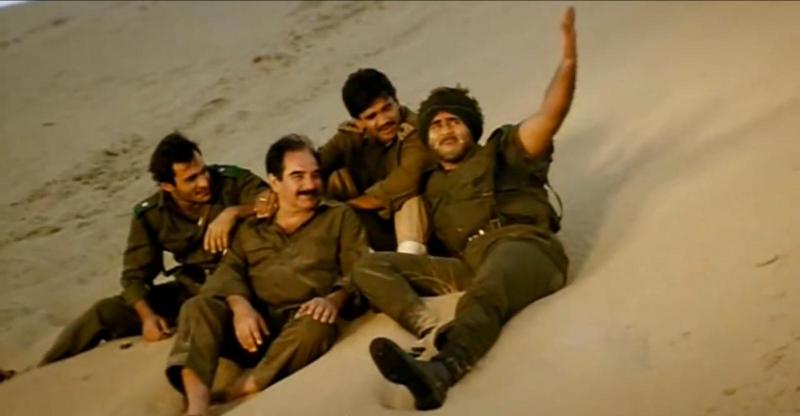 Border was a nail-biting experience with some most powerful performances that can fill your hearts with pride and honour by seeing our soldiers. This movie is based on the India-Pakistan war in which our soldiers dared to face against the huge army of Pakistan and they succeeded because of their bravery and love towards the nation. This movie is a real treat to every Indian.

Chak De India is a great emotional roller coaster and your heart will be filled with pride when you will see the climax seen where our tricolour flag waves. This movie is a life journey of a coach who dared to make a team and train them to win Women Hockey World Cup in Australia against Australia. 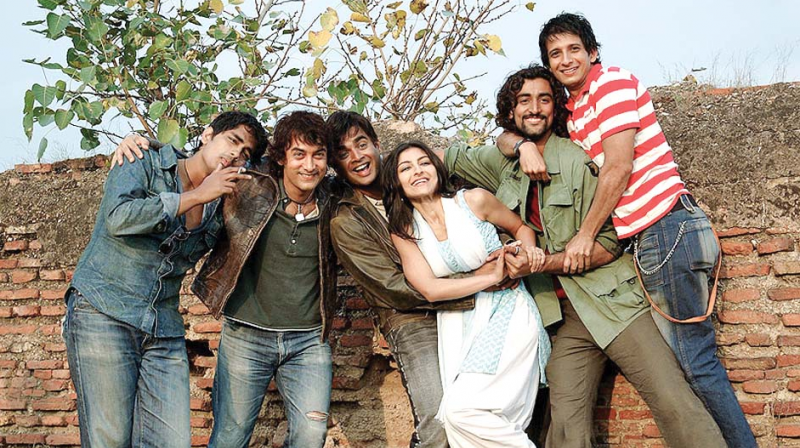 Rang De Basanti is a very special movie that describes the true meaning of patriotism and this movie is truly relatable to the current situation of India. This movie relates two eras of our nation that are one are when British ruled us and one is politicians are ruling. The movie portrays the journey of some college student to become revolutionary. 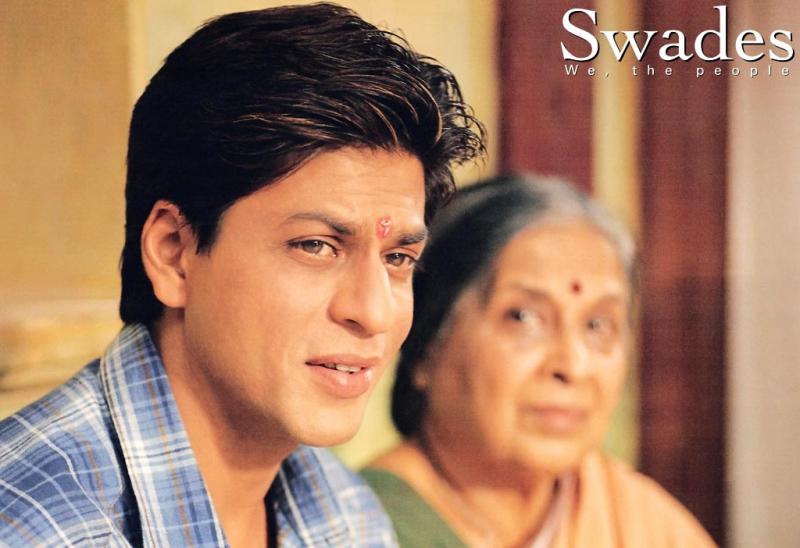 Swades is one of the powerful movies made in India ever. This movie was far ahead of its time and portrays the ground level problems of India that we mostly ignore. This movie is a journey of a NASA employee who comes to India and experiences the real problems. He identifies the problems and suggests the solutions to the villagers and connects with them in a different way. 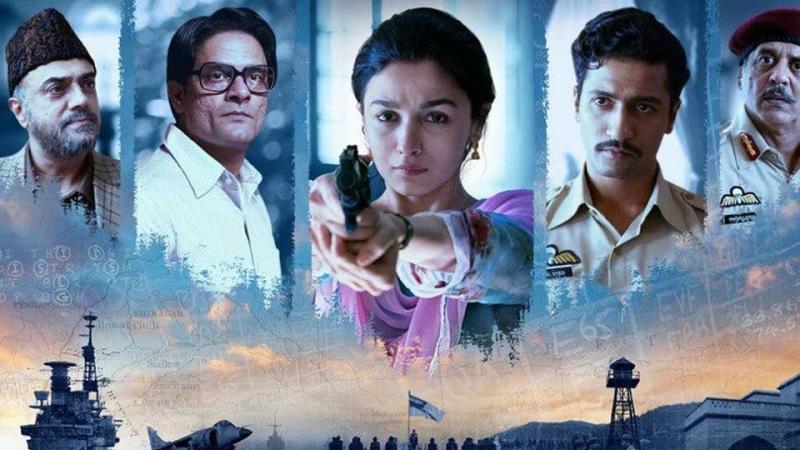 Raazi is a very powerful movie and describes that what is real patriotism is. The movie portrays the journey of a girl who becomes a spy and marries to a Pakistani officer just to collect the information and their planning against India. She tries hard as much as she can to provide valuable information to the Indian Army by fighting against all odds.

The Legend of Bhagat Singh 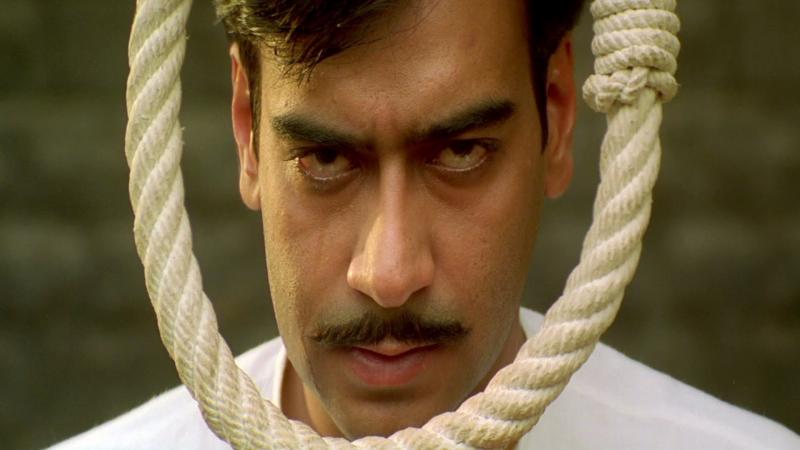 Bhagat Singh was a legend and always been a patriotic icon for Indians who sacrificed his life at a very younger age. This movie portrays the ideology and life journey of Bhagat Singh in a very powerful manner. The music and the nail-biting performances are the highlights of the movie. 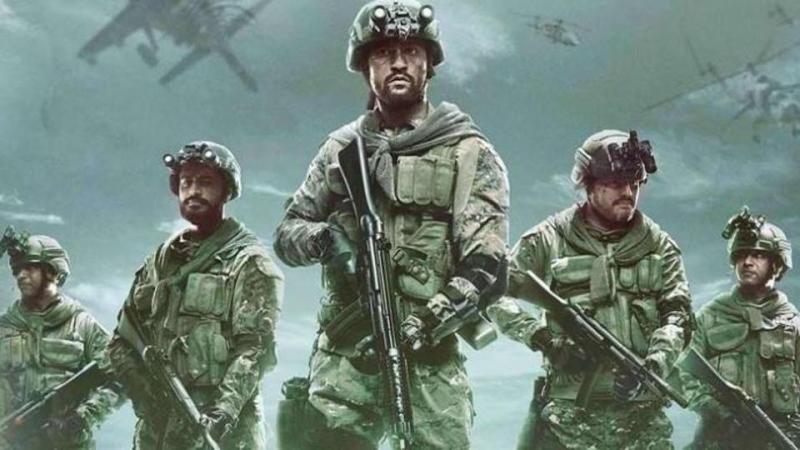 This movie is a very special treat to our soldiers and portrays the bravery of the Indian Army. The story of the movie revolves around the surgical strike conducted by the Indian Army in the Pakistani land to destroy the terror camps. This movie was based on real incidents and real characters that took place after the Uri attack.

Parmanu: The Story of Pokhran 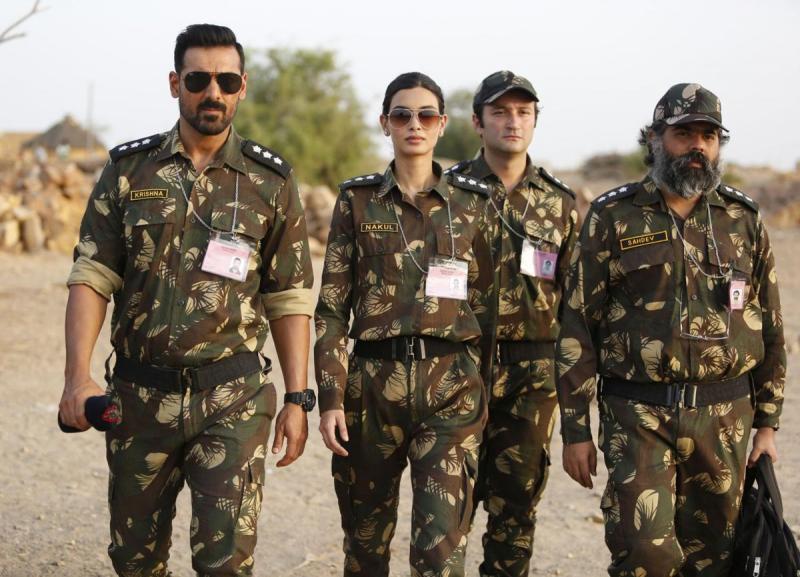 This movie is an amazing treat for every Indian and describes the journey of our scientists who performed the nuclear test by hiding this from American Intelligence Agencies. This test was conducted in 1998 by our scientists with the help of the Indian Army and the movie is based on these real incidents and real characters. 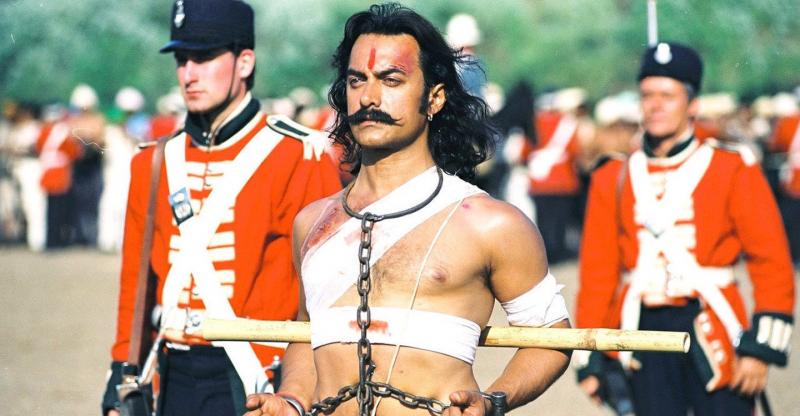 Mangal Pandey was the first freedom fighter who raised his voice against the British government and started a revolution which is known as the Revolution of 1857. This movie perfectly describes the life journey of Mangal Pandey and also describes that what were the reasons that failed that revolution.

Read More: Most Effective Ways To Motivate Your Team