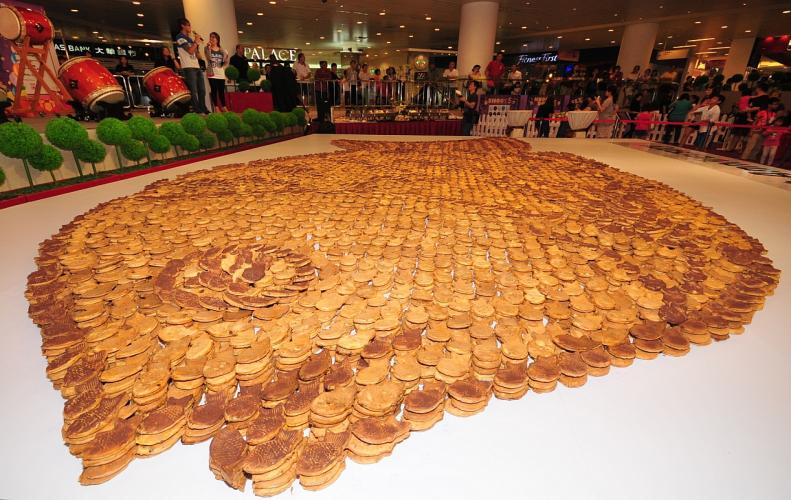 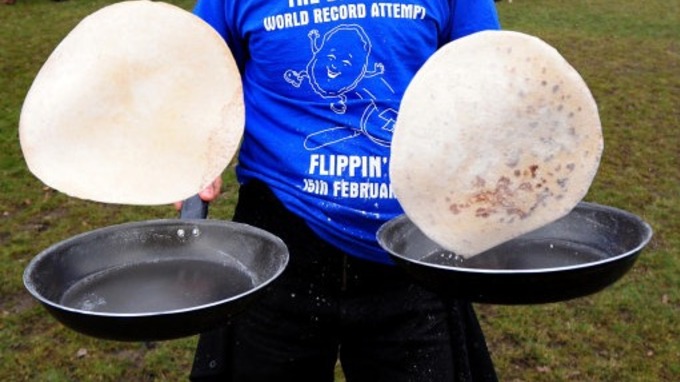 Tossing a pancake is fun but require a lot of efforts and practice to own mastery in this art as many chefs can’t toss the pancake well and end up by making an ugly shaped pancake. The highest pancake toss was around 329 centimetres high. Well, that’s great.

Well, everyone loves to eat pancake that is delicious and wonderful but have you ever wonder how many pancakes you can eat at one sitting. Before you answer, I want to surprise you by telling that a person from Russia named Andrei Smirnov holds the record of eating around 73 pancakes in just an hour.

French Story of a Pancake 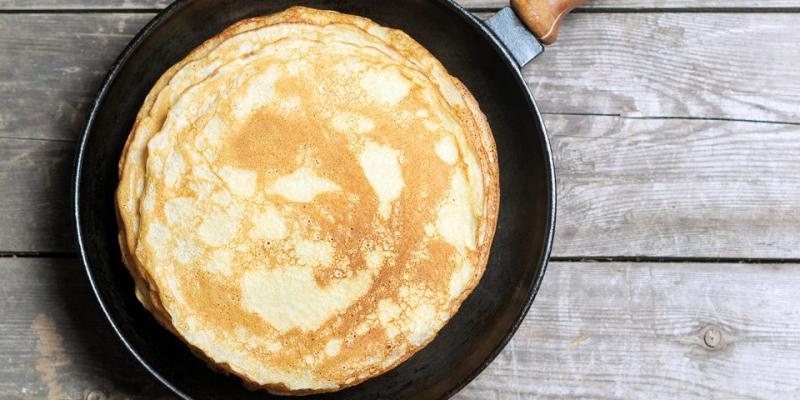 French people love to eat pancakes but they also believe in a philosophy related to pancakes. According to their philosophy, the person has to touch the frying pan and hold a coin in the other hand and make a wish in the meanwhile when the pancake turns.