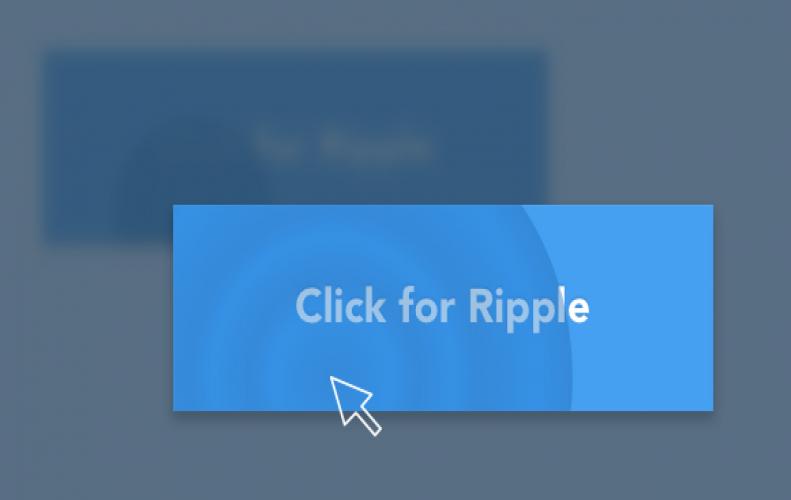 Have you wondered when you touch your mobile screen you get a circular liquid effect that is called the Android ripple effect. This effect gives the confirmation to the user visually that the user interacted with the elements of UI and the click was successful. These UI elements may be in any form including Buttons, Layouts, TextViews, and ListViews.

A newer version of Android Lollipop facilitates you with the touch feedback mechanism that is truly based on ripples that feature powerfully in Material design. The implementation of these ripples is slightly easier than the traditional techniques.

This feature is added to API 21 of Android 5.0 so it will not work on the previous versions.  The hierarchy of classes mentioned below:

The class will make the implementation of interface View.OnTouchListener

An event touch is sent to the view, this would be called.

This procedure returns True if the user facing the event, otherwise it returns False.

The exact position of the provided state of the ripple determined by calling the setHotspot(float, float) along with the relevant attribute state identifier.

Here the coordinates for the current pointer are given by event.getX() and event.getY(). Also, by using object rippledrawable you can provide the required color. 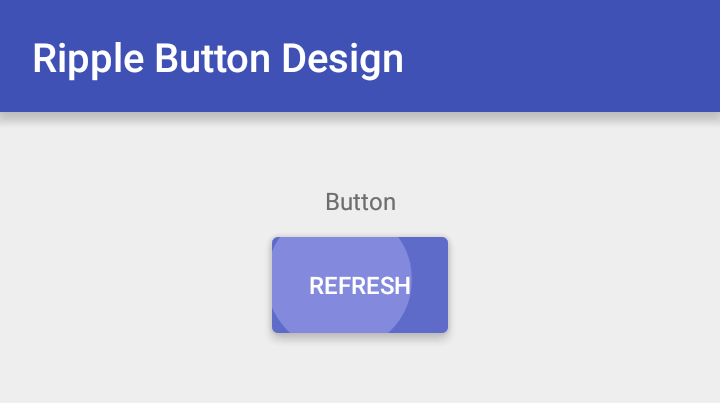 Thus, If you found Android Ripple Effect | A New Way of Touch informative and interesting, please let us know through comment section below.