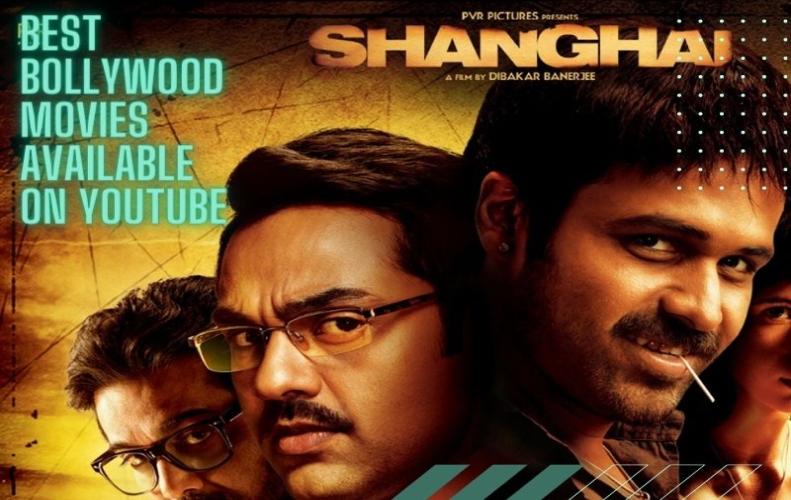 Currently, several people use YouTube to see shows, entertainment programs, movies, and much more. YouTube is the world’s famous platform that offers watching videos ranging from the hottest music videos to gaming videos. 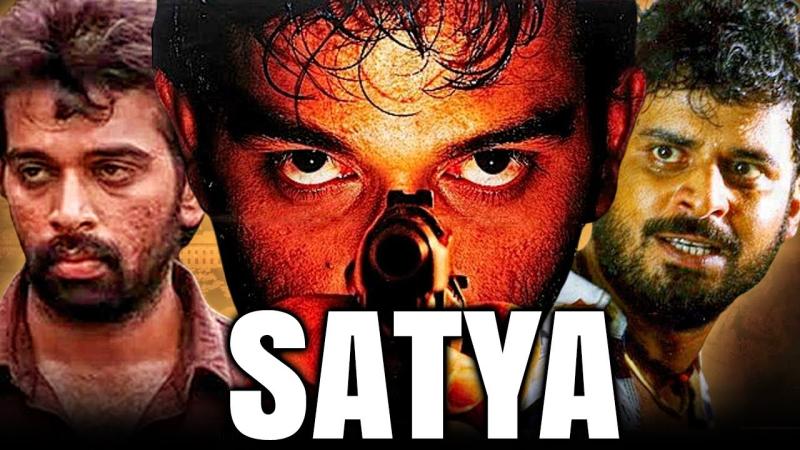 Satya (1998) is a Hindi-language crime film available on YouTube. Movies watching lovers can watch this movie on YouTube. Directed by Ram Gopal Varma, Urmila Matondkar, Manoj Bajpayee, and Paresh Rawal are in prominent roles in this movie. The film revolves around the story of an earnest young man who came to Mumbai, India. 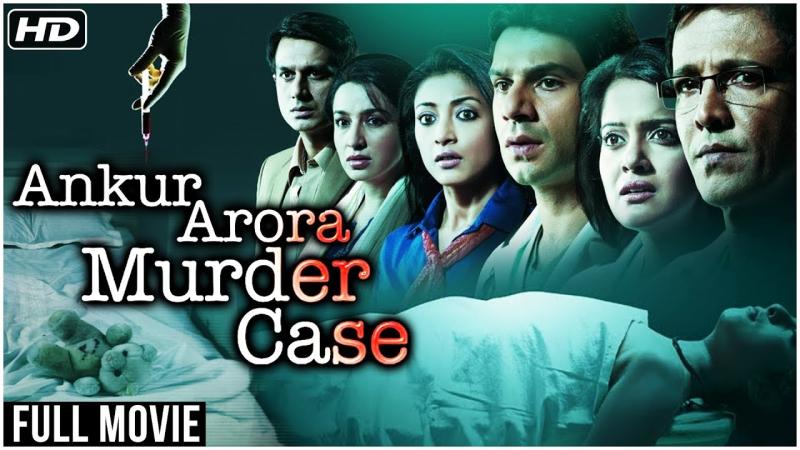 Ankur Arora Murder Case is a famous Bollywood movie that everyone can watch on YouTube. Directed by Suhail Tatari, Arjun Mathur and Kay Kay Menon are the lead roles in this movie. The film revolves around the story of an eight-year kid losing his life due to some nonsensical negligence of a lady doctor. 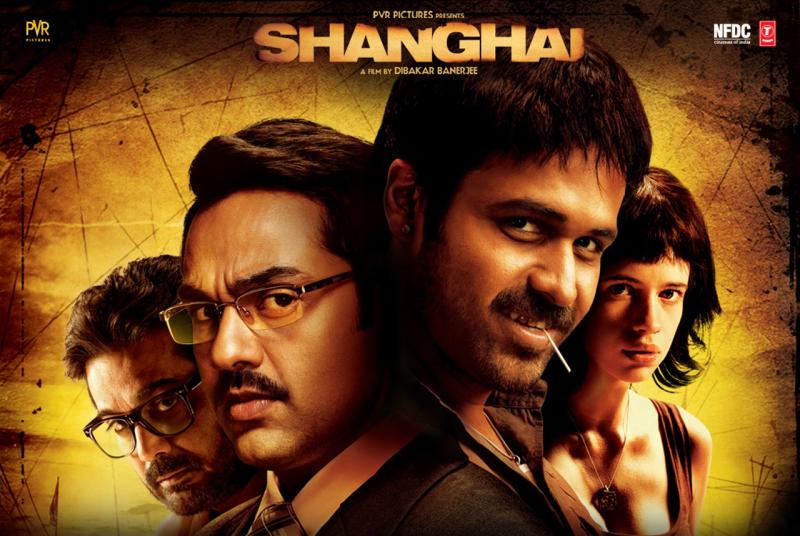 Shanghai (2012) will find you on YouTube. It is an Indian Hindi-language political thriller film streamed on 8 June 2012 in Cinemas. The film is for YouTube lovers. Emraan Hashmi and Abhay Deol play the lead roles in this film. The story of Shanghai (2012) revolves around the Politicians who live in small towns in India. 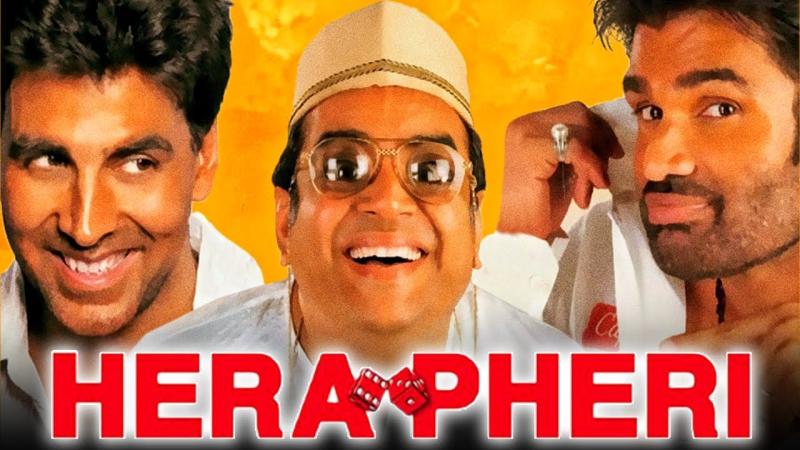 Hera Pheri is one of those classics that we all know how full entertaining it is. Directed by Priyadarshan, Here Pheri is an Indian Hindi-language comedy film that easily will find you on YouTube. Starting with Paresh Rawal, Akshay Kumar, and Sunil Shetty play solid performances and good acting in this film. The story of Hera Pheri revolves around the three people Raju, Shyam, and Babu Rao. 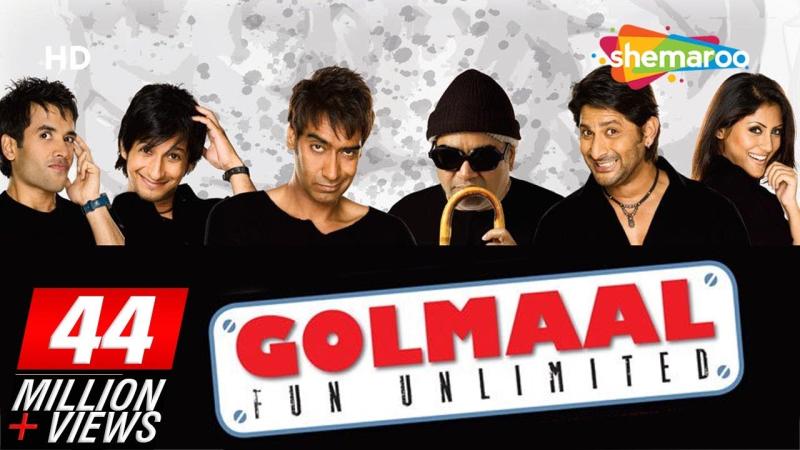 Next on the top Bollywood Movie is available on YouTube for movie watching lovers. Golmaal is an Indian comedy film starring Ajay Devgn, Arshad Warsi, Tusshar Kapoor, and Sharman Joshi with Rimi Sen and Paresh Rawal. Directed by Rohit Shetty, Golmaal is the best Bollywood comedy movie seen by millions of people. The film’s story revolves around four guys who struggle their way out of their lives. 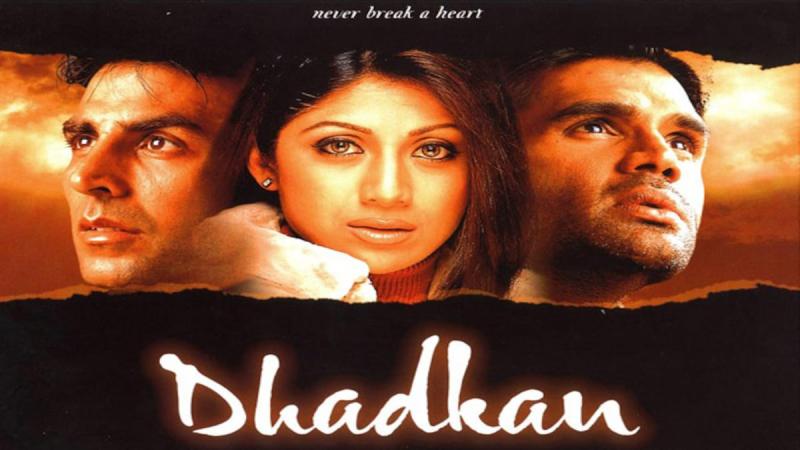 Starring with Suneil Shetty (Dev) who is in love with Shilpa Shetty Kundra (Anjali) and plans to marry but Anjali's family gets her married to Ram.  Directed by Dharmesh Darshan, Dhadkan is an Indian Hindi-language romantic drama film streamed on 11 August 2000. If you love to watch this film, you can watch it on YouTube. 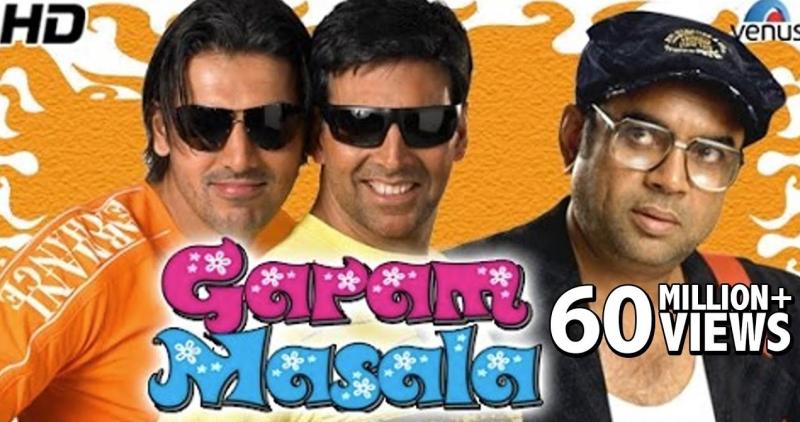 Another best Bollywood movie is a Garam Masala for movie-watching lovers. It is about how a man has four girlfriends without getting caught with the help of his housemaid and a friend. The film is an Indian thriller film directed by Priyadarshan. Akshay Kumar and John Abraham are in prominent roles. You can watch this movie on YouTube.