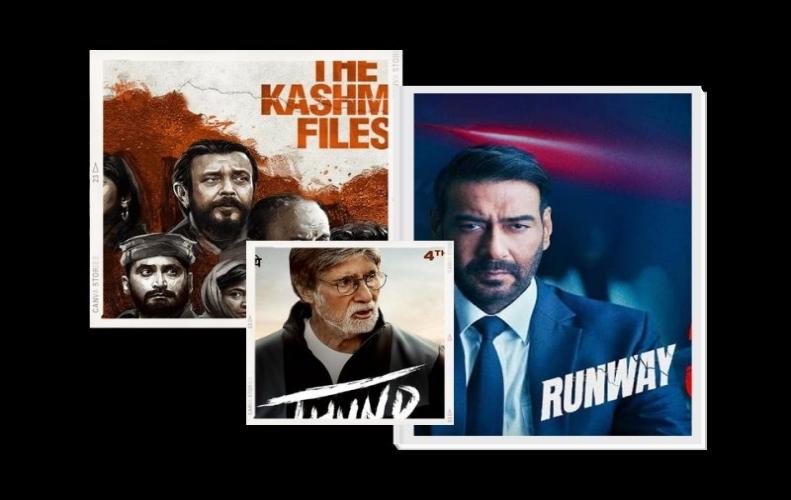 One of the few film industries that are going through a rough patch in the past years, is the Hindi film industry. In 2022, some of the best Bollywood films are for those people who like to watch right now. If you want to watch one of all the top Bollywood movies of 2022, then you can stream right now.

Here is a list of the top Bollywood movies of 2022.

Badhaai Do is the best popular Bollywood movie of 2022. Directed by Harshavardhan Kulkarni, it is a Hindi comedy-drama movie. The film revolves around the story of Rajkummar Rao (Shardul) and Bhumi Pednekar (Sumi) who lives as closeted members of the gay and lesbian community. It streamed on 1 February 2022 across India's cinemas. 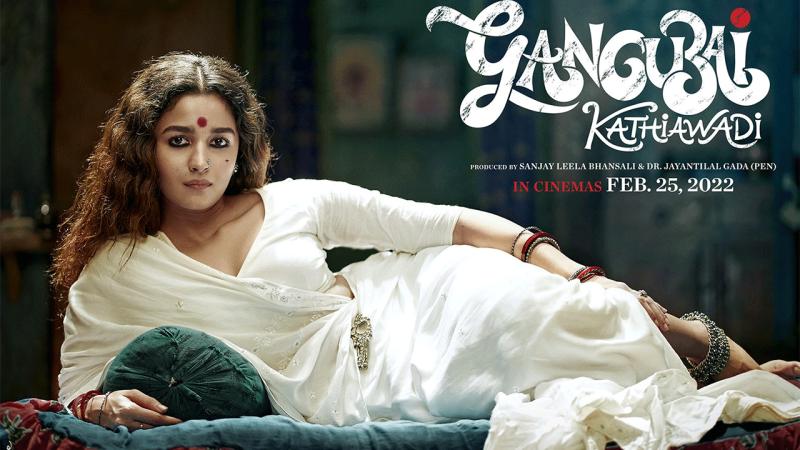 One of the best Bollywood movies of 2022, Gangubai Kathiawadi is a Hindi biographical crime film directed by Sanjay Leela Bhansali. Alia Bhatt and Shantanu Maheshwari play prominent roles in these movies. The Gangubai Kathiawadi reloves around the story of Ganga (Alia Bhatt) who gets tricked by her boyfriend with the pledge of a film career. 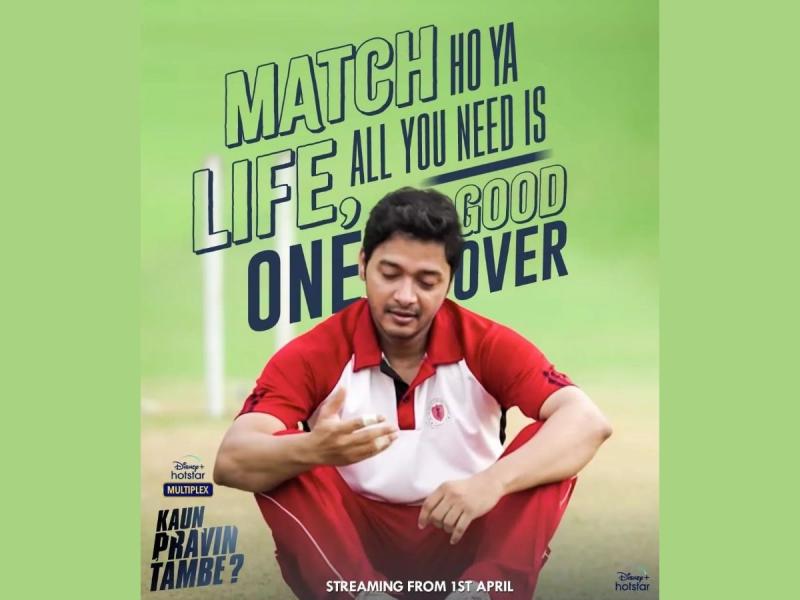 Based on the life of Pravin Tambe, Kaun Pravin Tambe? is the most popular movie of 2022. The movie revolves around the story of Pravin Tambe who shows hard work and persistence to achieve his ultimate aim of playing a Ranji Trophy as an Indian Cricketer. The film streamed on Disney+ Hotstar on 1 April 2022. 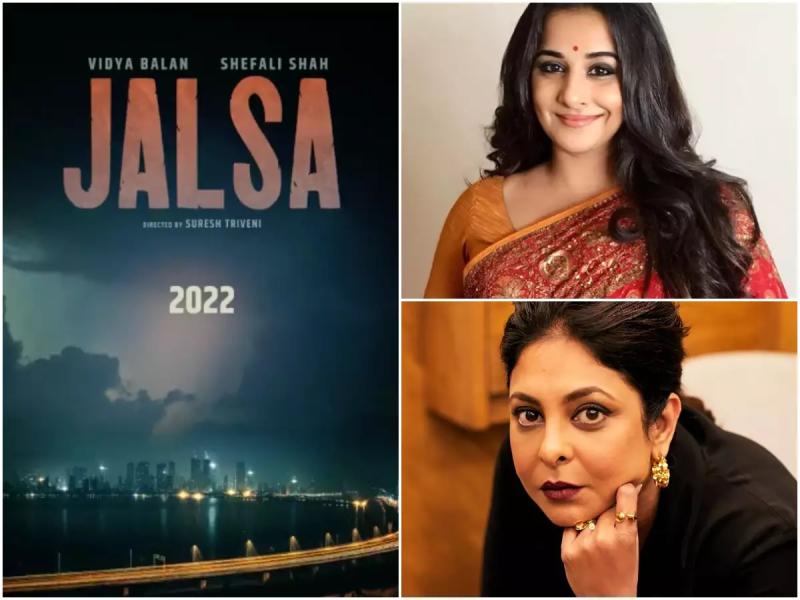 Jalsa is an Indian psychological thriller film starring Vidya Balan and Shefali Shah in prominent roles. Directed by Suresh Triveni, Jalsa revolves around the story of a celebrated journalist Maya Menon (Vidya Balan) who hosts a successful TV show. Streamed on 18 March 2022, the film is one of the best Hindi Bollywood films of 2022. 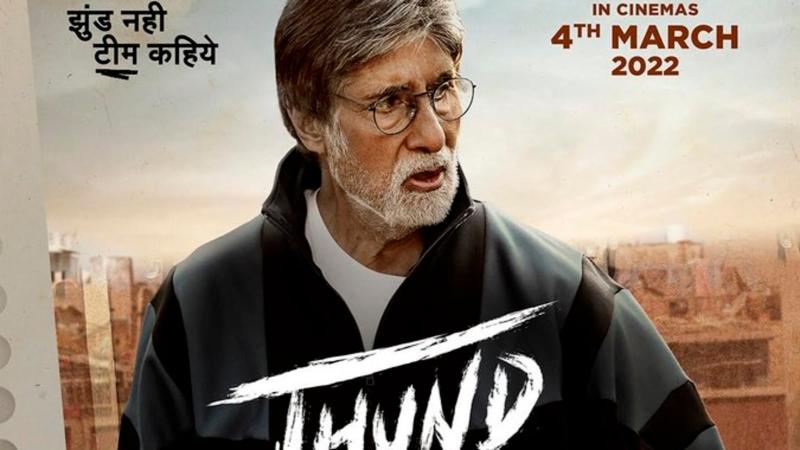 Another most Bollywood Hindi movie when you like to stream right now. Based on the life of Vijay Barse, the film is starring Amitabh Bachchan in the lead role. Streamed on March 04, 2022, the film did not perform well at the Bollywood box office but generated average responses from the audience.

Directed by Vivek Agnihotri, The Kashmir Files performed well at the box office and generated excellent responses from the audience. It is a Hindi-language drama film starring Anupam Kher, Mithun Chakraborty, Darshan Kumaar, Pallavi Joshi, Chinmay Mandlekar, Prakash Belawadi, and Puneet Issar in the prominent roles. Moreover, it has become one of the best Bollywood movies of 2022 in India. 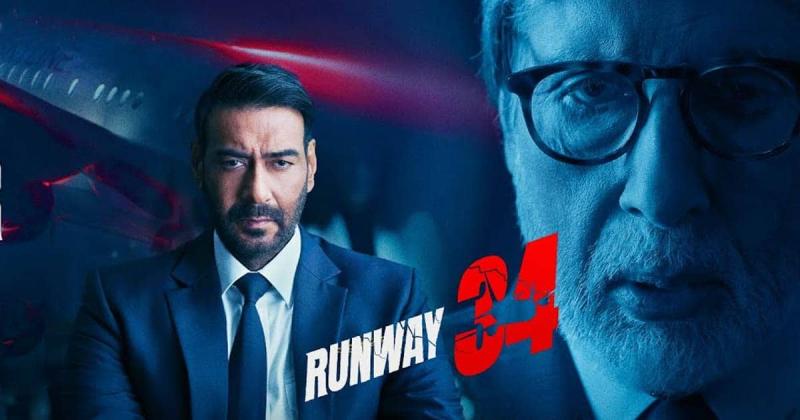 Runway 34 is another Bollywood Hindi movie released on 29 April 2022. Ajay Devgn and Rakul Preet play the lead roles in Runway 34. Inspired by true incidents, the film revolves around the story of Captain Vikrant Khanna's (Ajay Devgn) flight traveling from Dubai to Kochi with passengers and a crew of 150 and co-pilot Tanya Alburquerque.

We all know that these Bollywood films released on different-different dates. To watch these films, anyone can go to OTTs platforms because OTTs have many movies, including new movies.