Bollywood actress Neha Dhupia, who is currently seen as a gang-leader in reality show 'MTV Roadies Xtreme' is now a married with Famous television face. 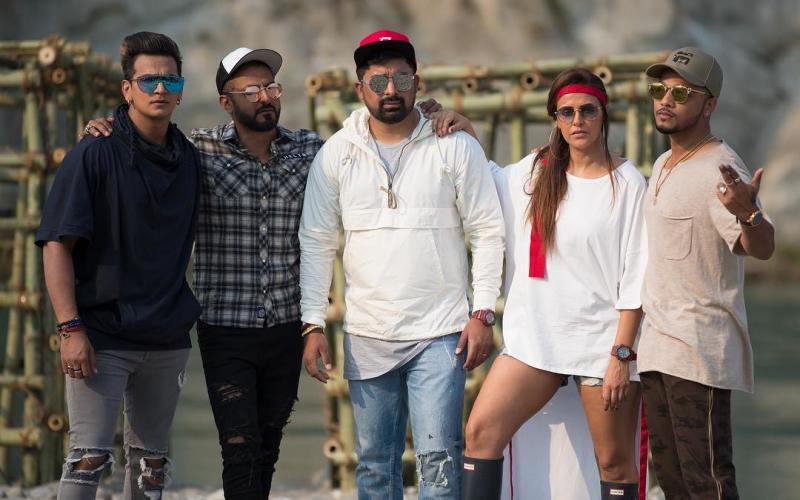 The actress has tied the knot with actor Angad Bedi bedi in a hush-hush wedding. The couple has got married in a private gurudwara wedding. Neha & Angad shared the good news with their fans by posting pictures from the wedding on their social media accounts.

Neha posted a stunning picture from the wedding on Instagram with the caption, "Best decision of my life.. today, I married my best friend. Hello there, husband! @angadbedi ❤"

Angad too shared a picture revealing the same that he has married his best-friend. Angad captioned it as, "Best friend.. now Wife!!! Well hello there Mrs BEDI!!! @nehadhupia"
There were constant reports of Angad Bedi dating ex 'Bigg Boss' contestant Nora Fatehi. But few days ago, the reports came that Angad & Nora have parted ways because of the 'Pink' actor's closeness with Neha Dhupia. 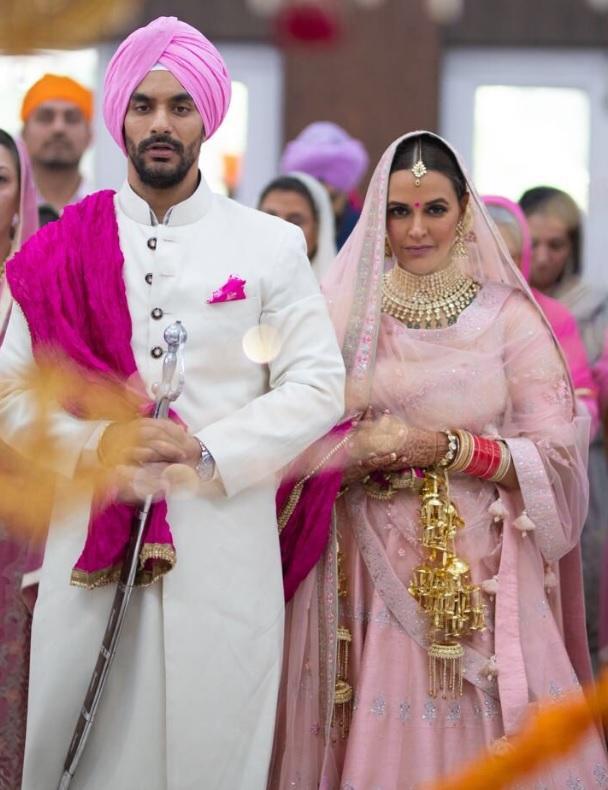 Now that Angad & Neha have tied the knot privately, seems like the specualtions were true.