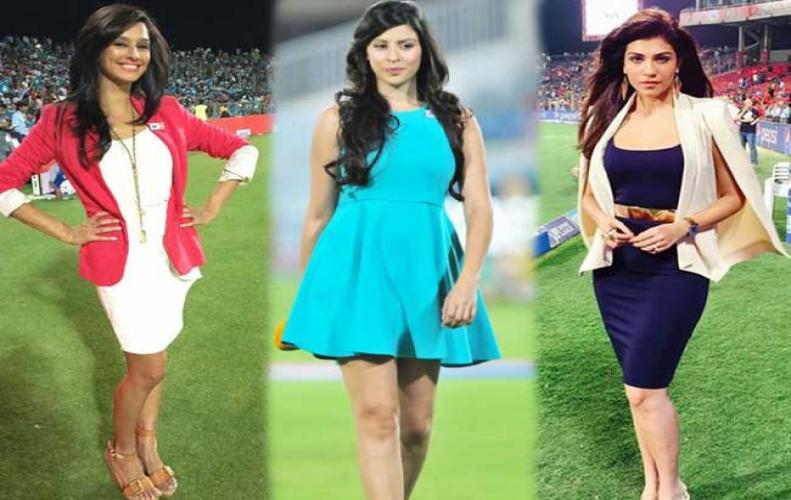 IPL or Indian Premier League is the most popular cricketing tournament of the country. Also, it is famous all over the world and the cricketers come from around the globe to play in this league. The 11th season of this ambitious league is ending now but there are some beauties who played the anchor role in IPL and stole millions of hearts by their charm and beauty. Who they are! Just check it out. 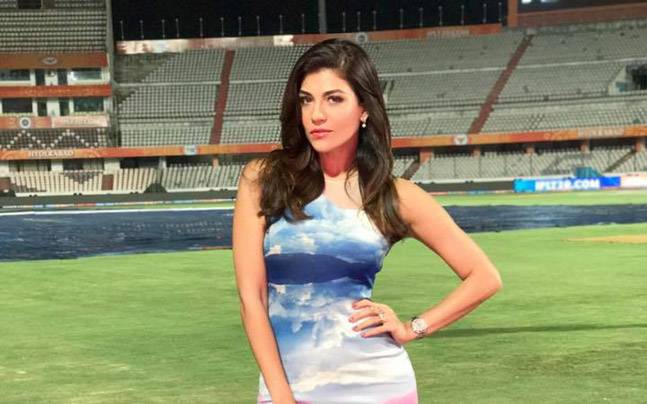 She is the one who anchored the IPL during 2011 to 2015 and made many followers through her beauty and charm. 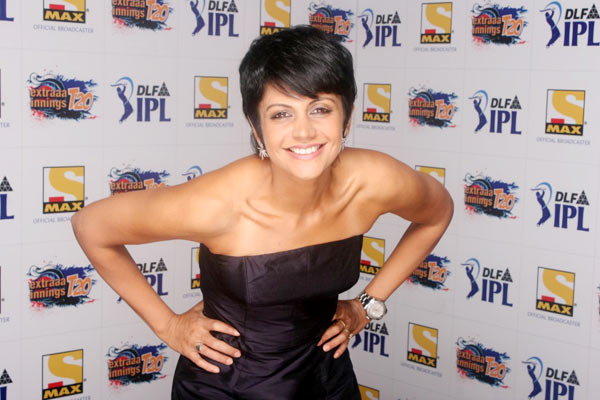 She is 46 but made a trademark to the female anchoring in this male-dominated game. She anchored only one season in the year 2009. 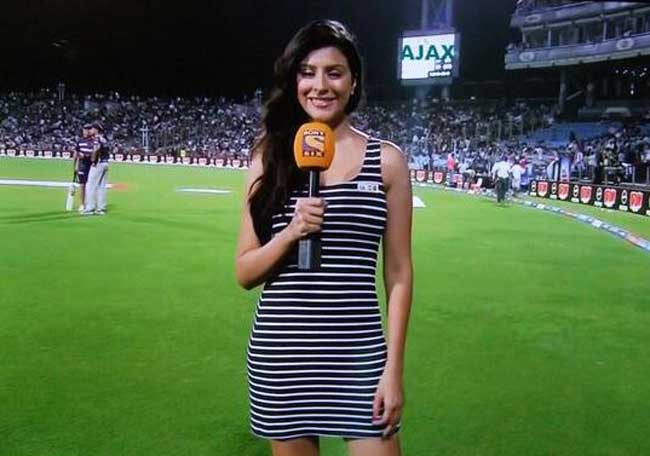 She got her popularity from the most popular Indian show Big Boss after that she hosted the IPL season 6 in the year of 2013. 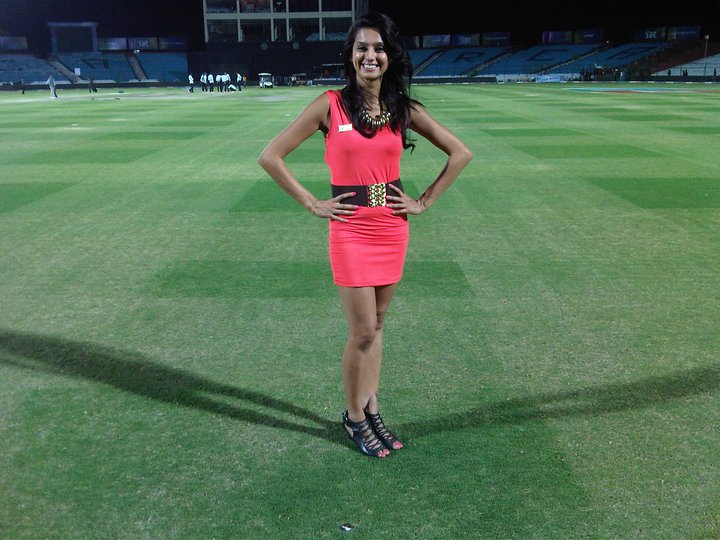 A 37 years old Pune girl Shibani hosted the IPL from 2011 to 2015. She consists of great knowledge of cricket and admired by many cricketers around the globe. 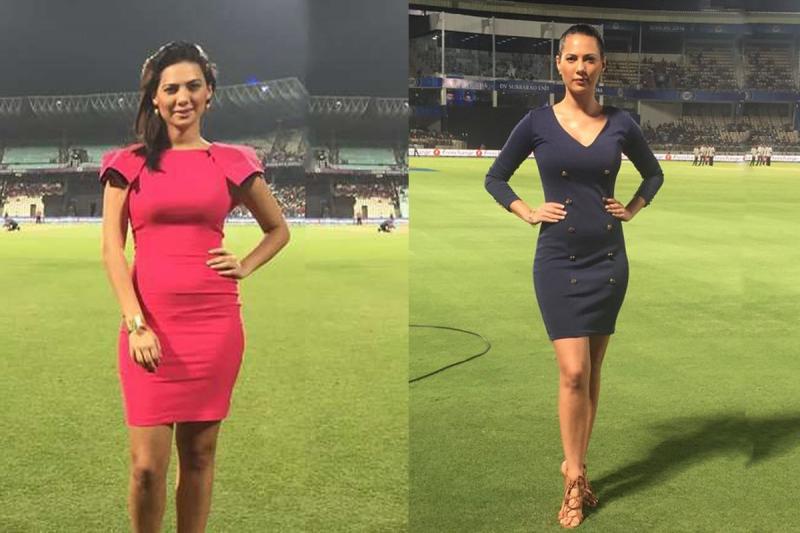 She is charming, she is beautiful and hosted the IPL in 2015 & 2016. She marked her impression with her style and charm. 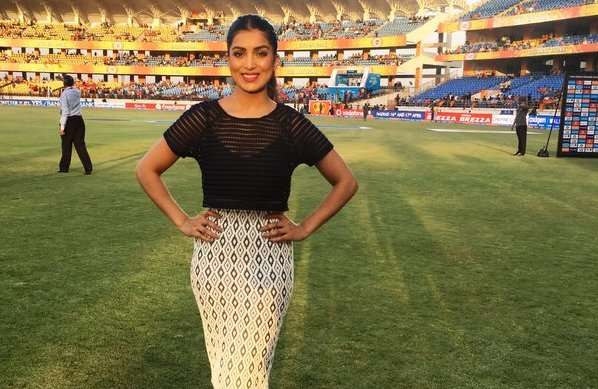 She belongs from Australia and 30 years old. She hosted the IPL in 2016 and got famous. Before IPL she made a cameo in My Name is Khan. 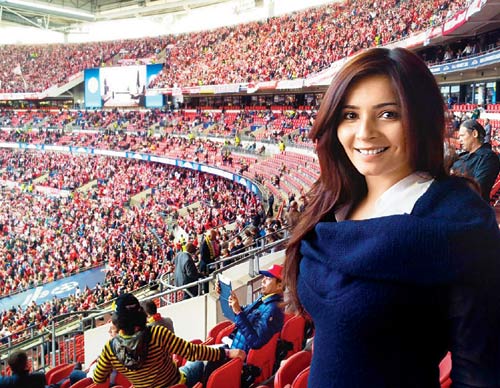 36 years old Shonali hosted the IPL in 2011 along with Matt Smith. She got the highest viewership in the IPL due to her cricketing sense. 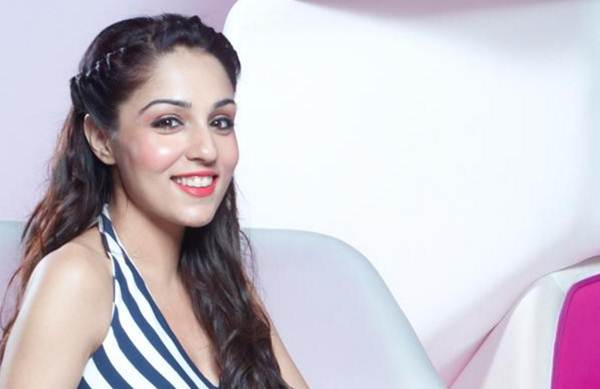 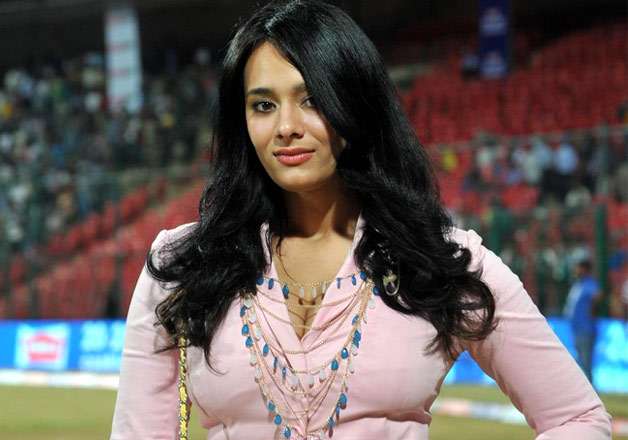 She is the most recognizable face of the Star Sports as she hosted many sports events and currently she is hosting the 11th season of the IPL. 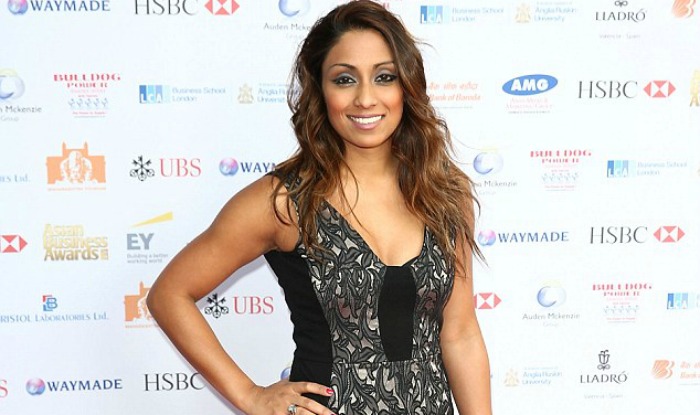 She is the former cricketer of England Women Cricket team and was the part of the team who won the Women World Cup in 2009 in India. She hosted IPL in 2017.

So, this is the list of female anchors of all time in the IPL.