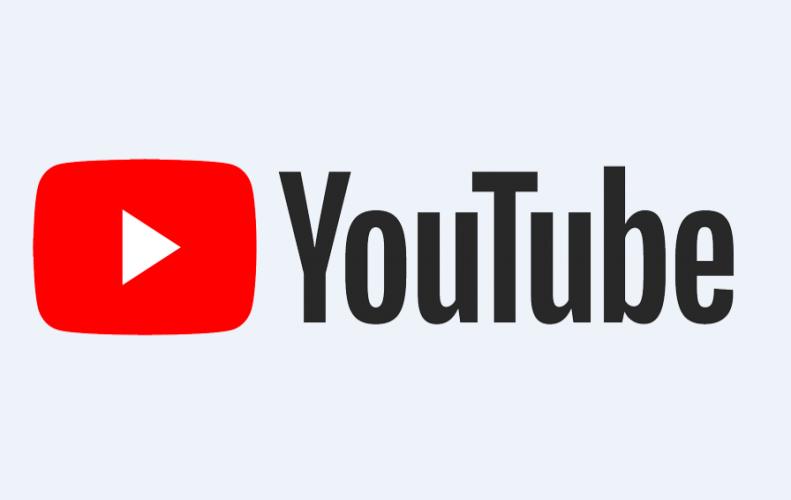 YouTube is the most visited video platform nowadays. If you want to see any video then the first you will definitely try to search that on YouTube and most probably you will get the desired video. But YouTube has the long history from the origin till now. Today I am sharing with you the milestones in the YouTube history that made YouTube that it is today.

YouTube was launched on 14th Feb 2005 and it's domain, logo, and trademark registered by Chad Hurley. 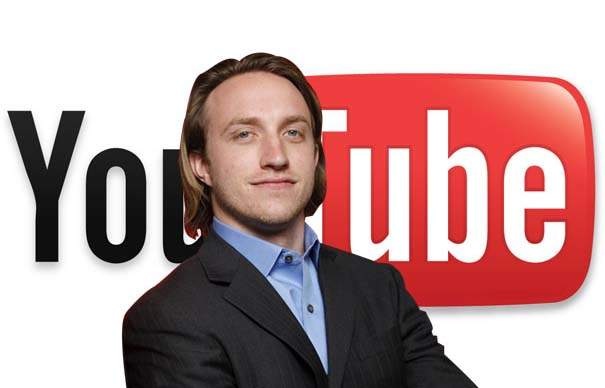 YouTube's Beta version came into existence in May 2005. 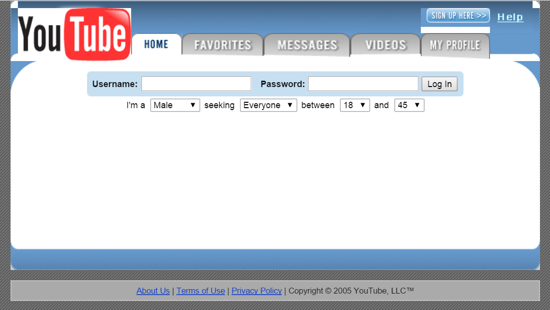 The first video posted on the platform was just 19 seconds longer named as 'Me at the Zoo'. 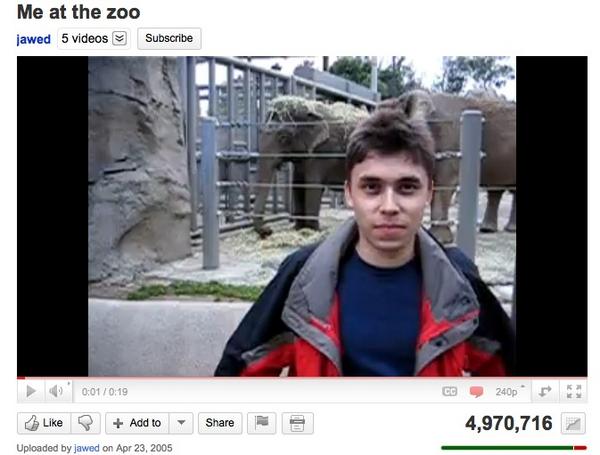 YouTube got his first hit video as 'Nike ad' in Sep. 2005. The video was reached one million views at that time. 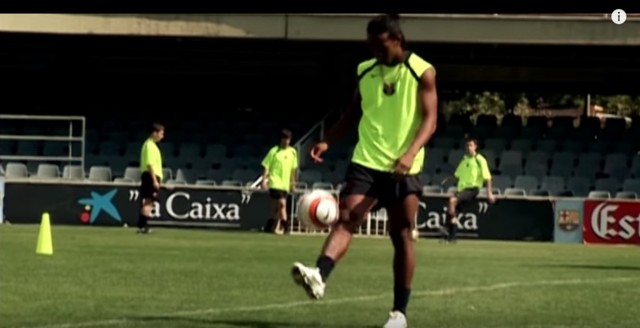 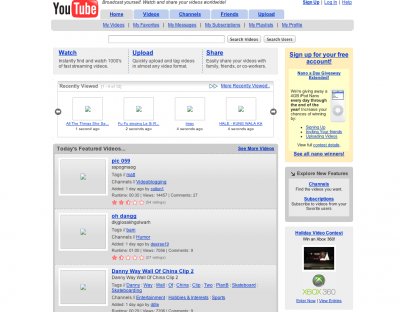 YouTube dealt with NBC in June 2006, to make the company digitally efficient. 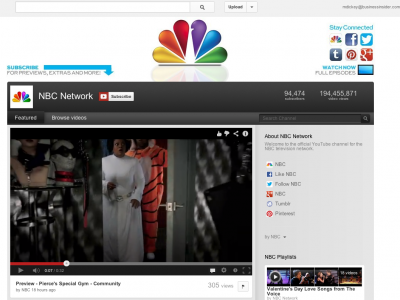 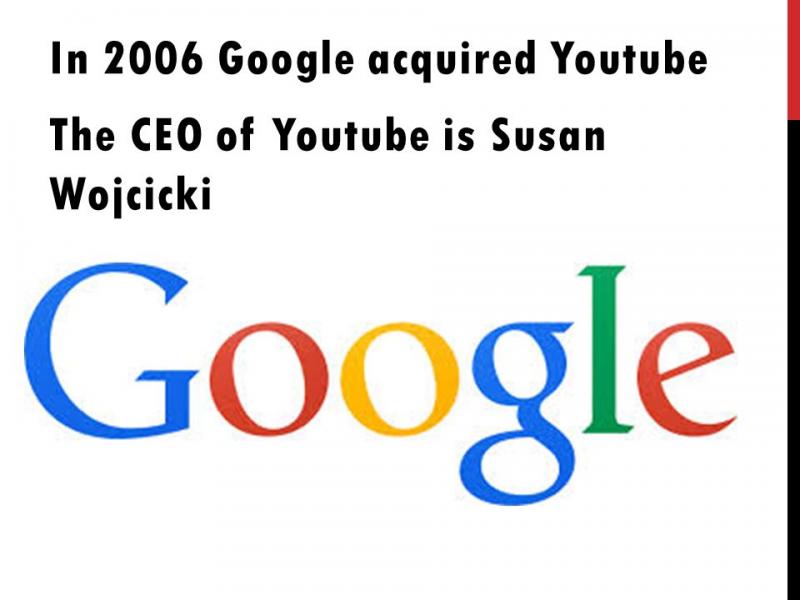 In May 2007, YouTube released a partner program. According to that user can earn money through their viral content.

In the same month, a video got viral and became the most watched. The video was about a kid named Charlie. 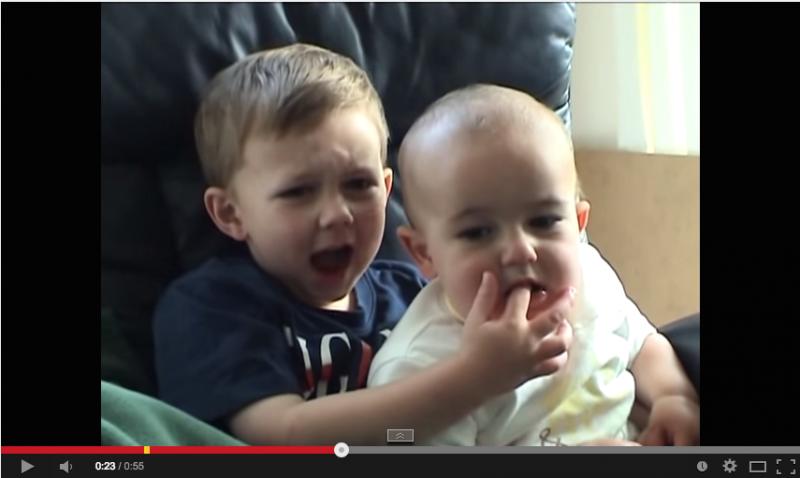 YouTube signed up with CNN in July 2007 for telecasting the presidential debate based on election 2008. 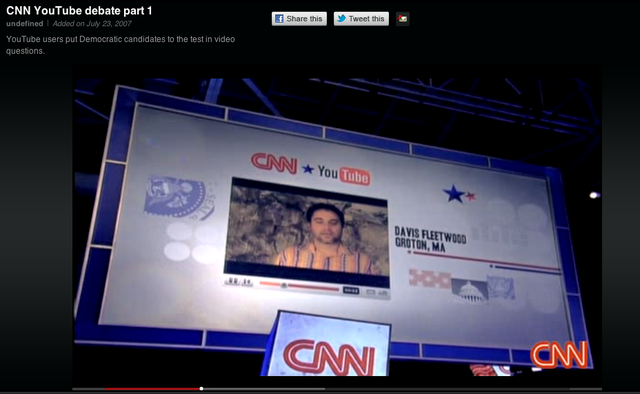 Google placed the first ad on YouTube on Aug. 2007. 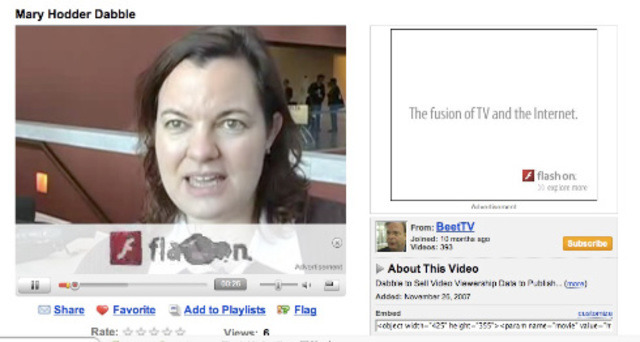 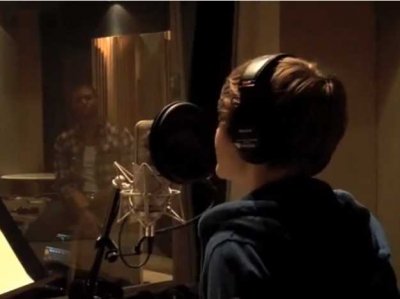 In April 2009, YouTube tied up with Vivendi and released new music video service named as VEVO. 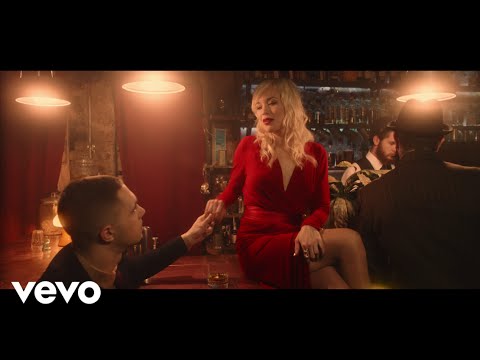 In Jan 2010, YouTube started movies to watch on rent. 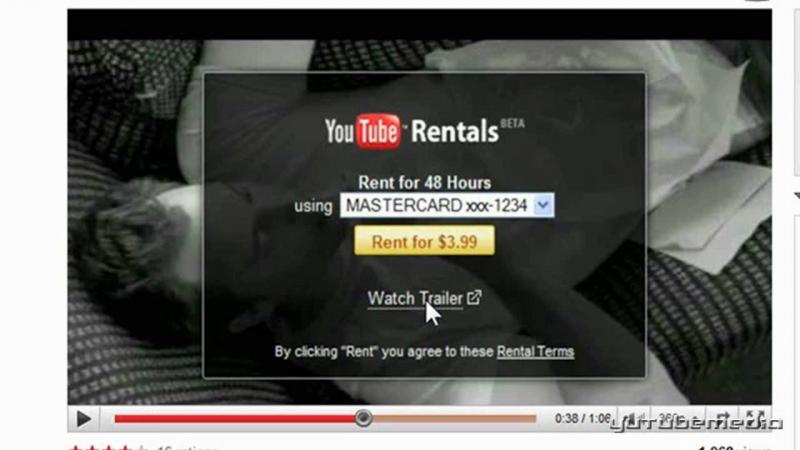 The Project named as 'It Gets Better' released by Dan Savage in Oct. 2010. 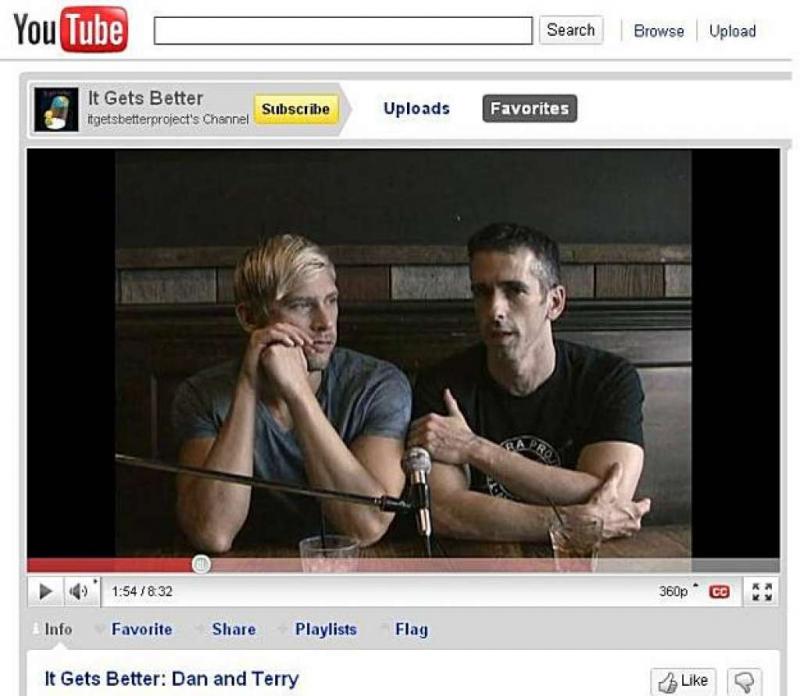 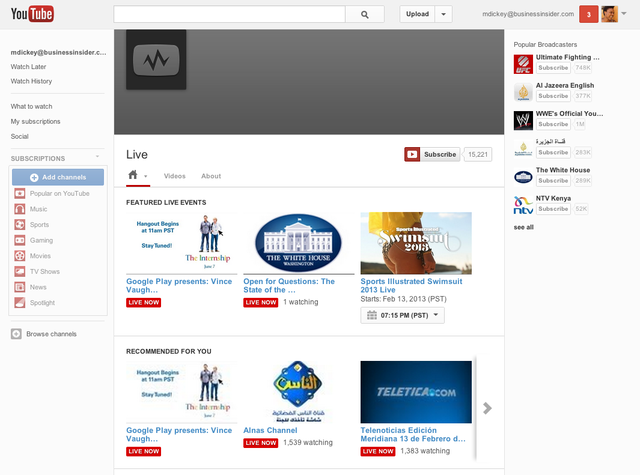 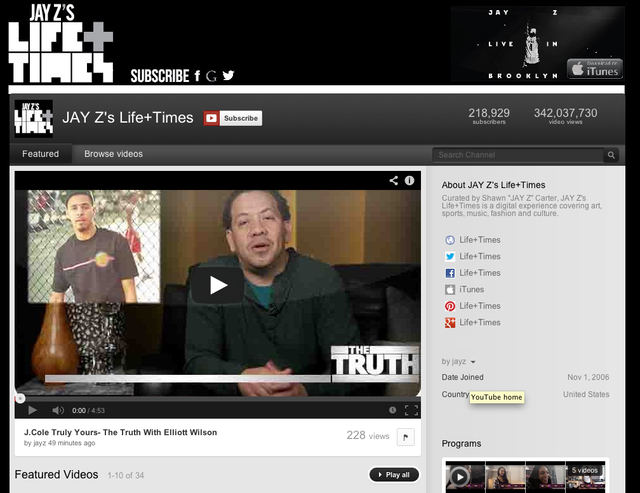 YouTube telecasted the live stream of Olympics in July 2012. 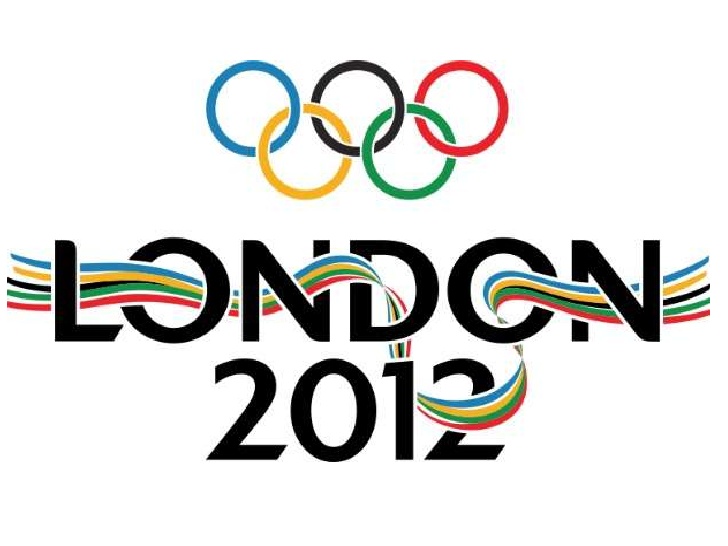 YouTube Got his one billion views video as Gangnam Style in Dec. 2012. 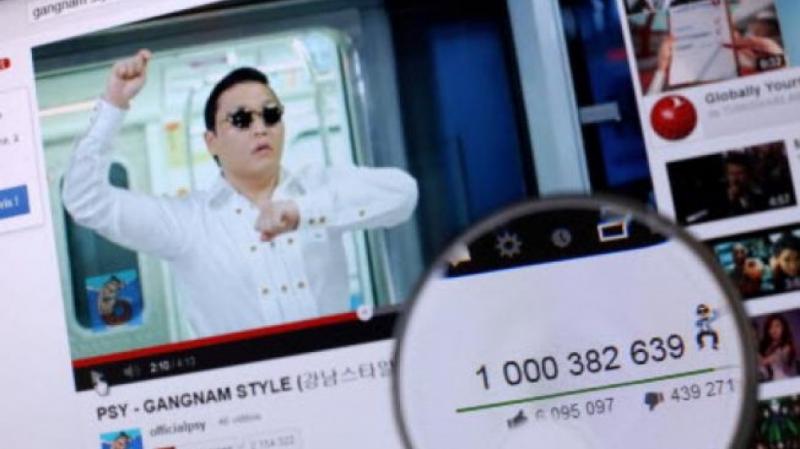