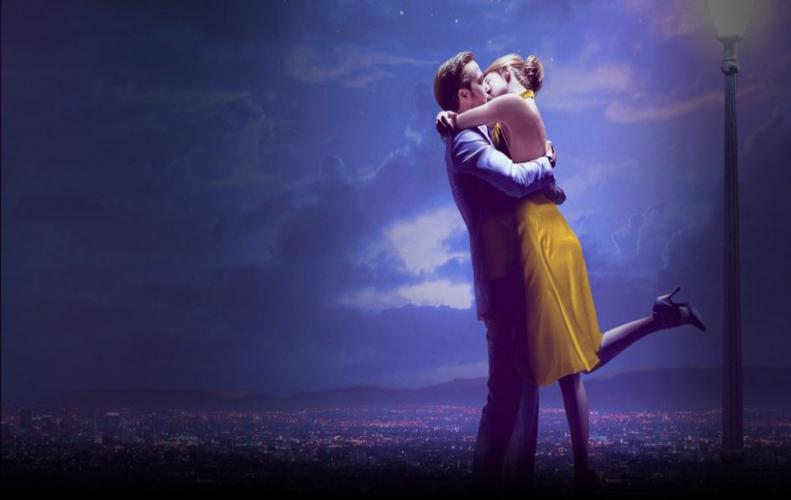 In : Quotes and Humor By

The most famous Hollywood musical La La Land won the many awards including Golden Globes and gets nominated for numerous academy awards. The musical although has great fantasy amongst the audience but also the La La Land quotes are the most popular ones. So just explore this collection of some of the best La La Land quotes ever said: 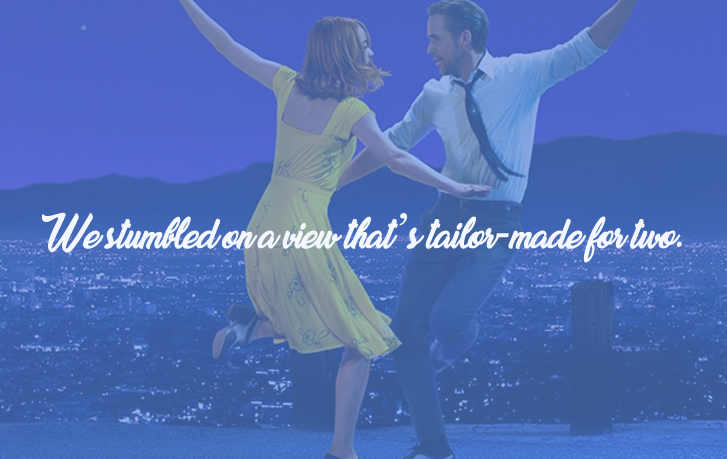 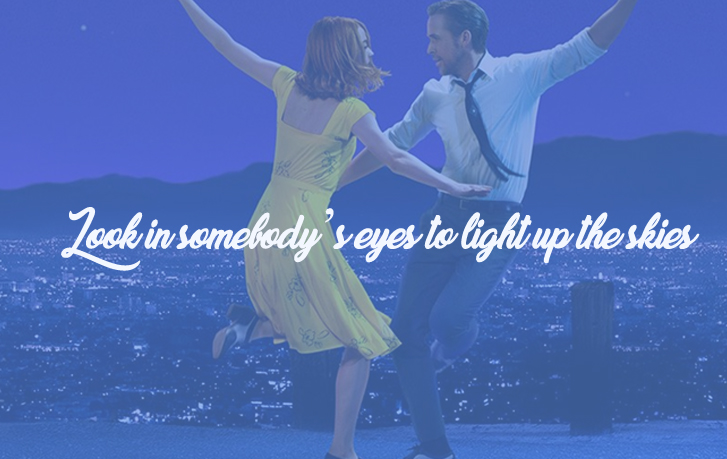 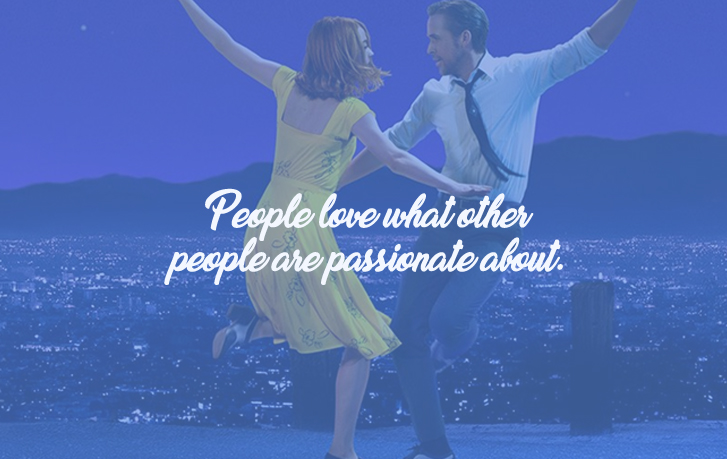 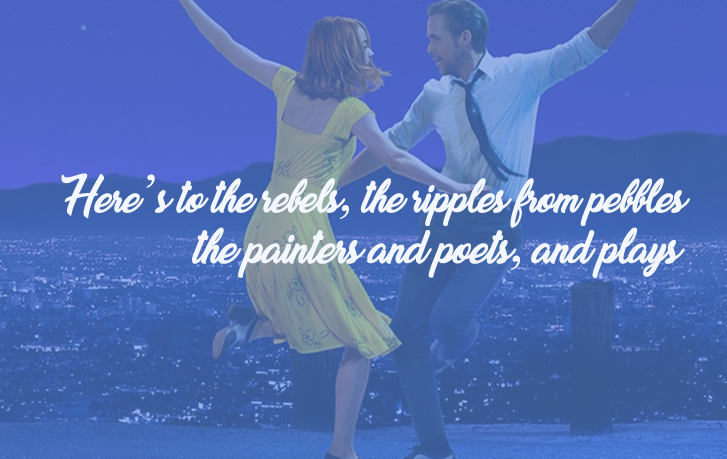 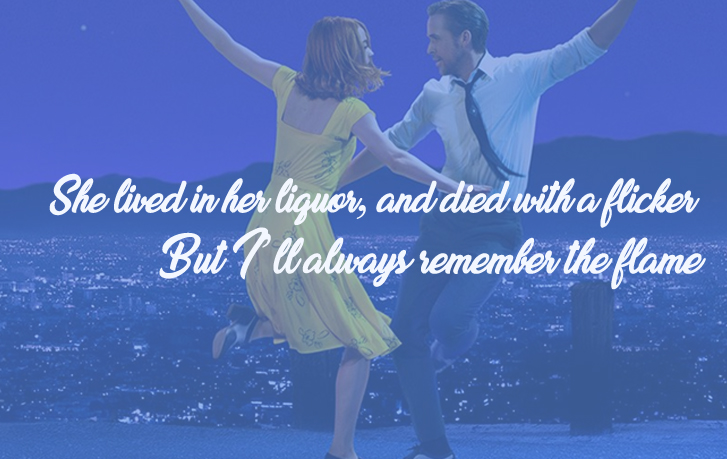 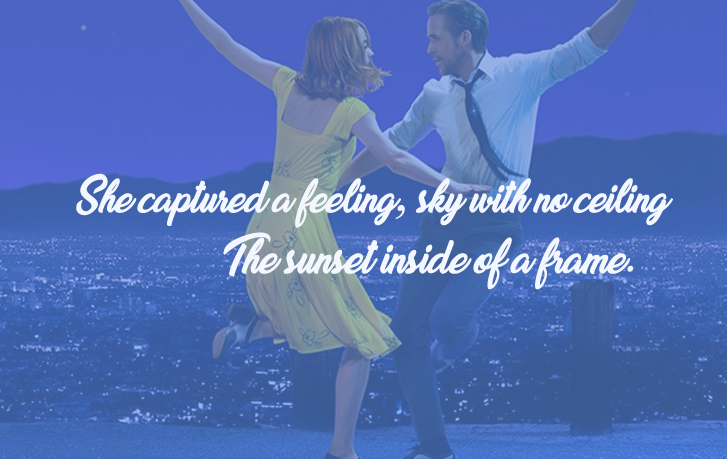 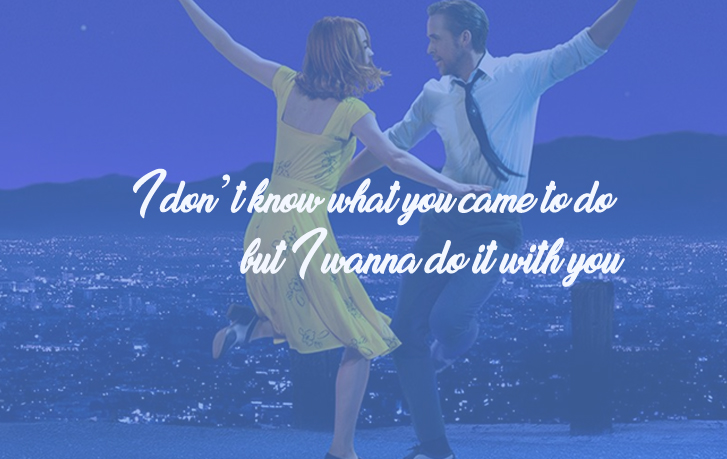 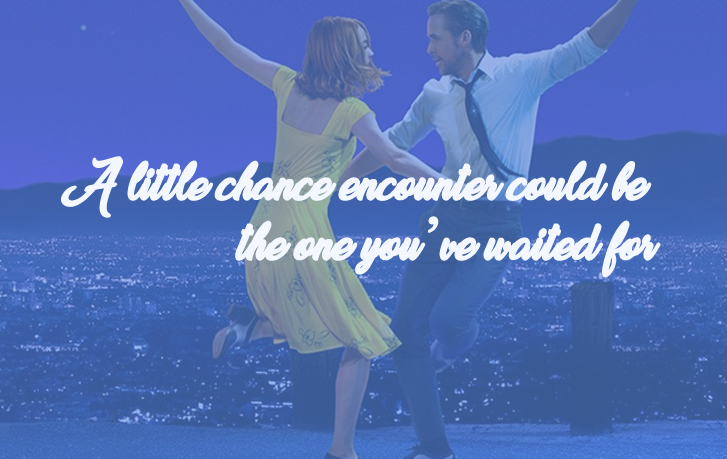 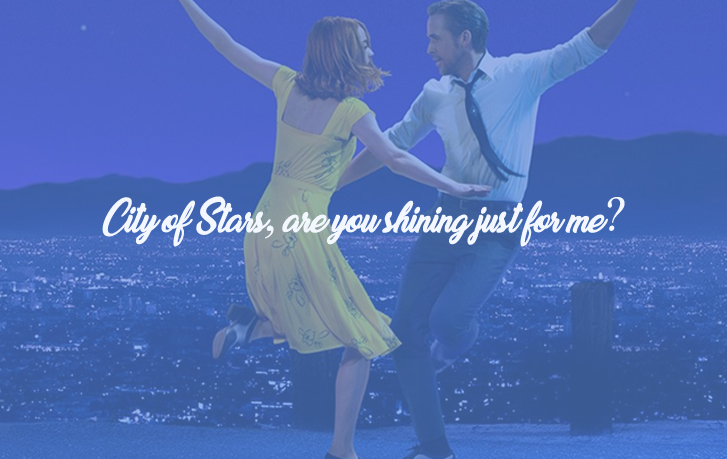 These La La Land quotes are really amazing and truly inspire the lives.