Most Beautiful Parrots in the World | The List of Top 10 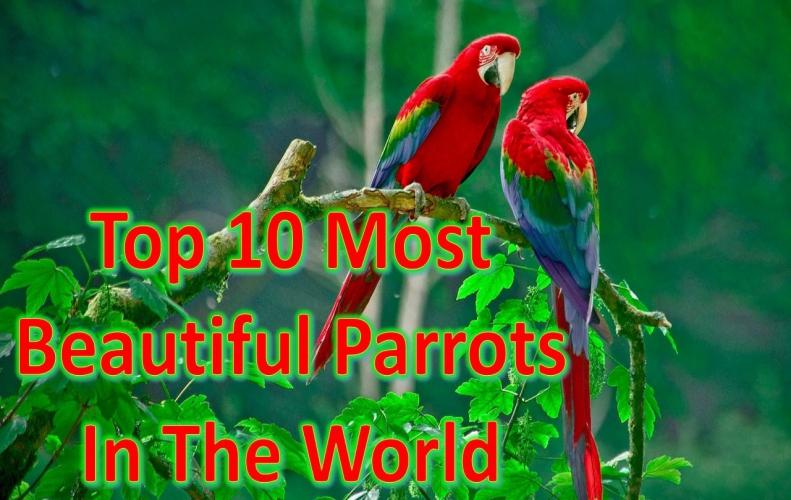 Parrots are one of the most common pets in our households and they are the most common friends of ours. Here I am going to share some most beautiful parrots in the world. Check out them below. 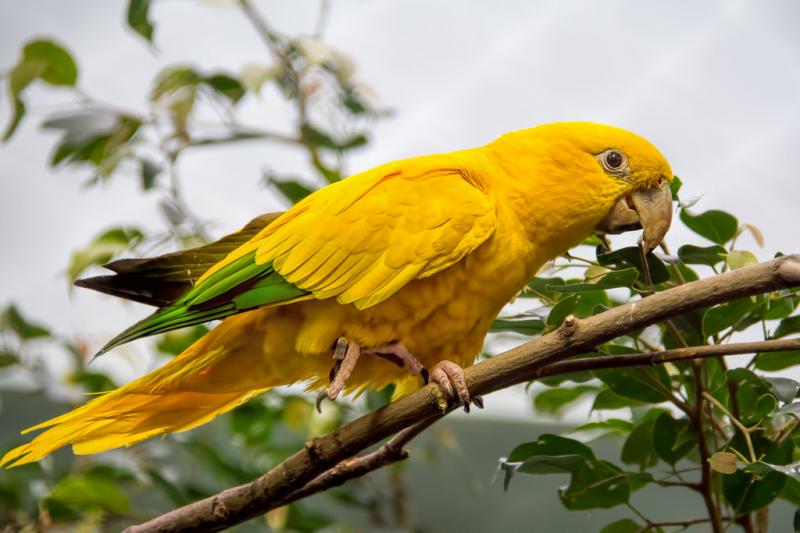 This beautiful parrot has another name as Golden Conure and mostly it is found in green flight feathers and yellow plumage. This incredible parrot you can found mostly in the Amazon rainforest in Brazil. Yellowish texture and beautiful appearance of the parrot makes this one more attractive to everyone. 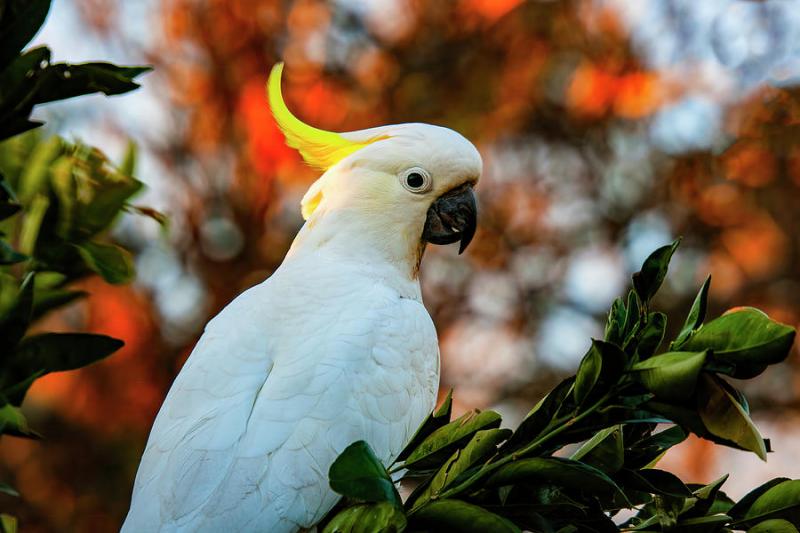 This incredible parrot consists of the length of approximately 34 cm, thus it is called as a medium-sized cockatoo. The appearance of this parrot is shown as it consist white feathered body with a yellow crest on the head.  This type of parrots mostly found in the area of New Guinea and Australia.

This parrot’s name was discovered in the name of a famous explorer from Germany Gustav Fischer and this type of parrot came into consideration in the late 19s. This parrot is mostly found in Madagascar and African areas. This beautiful parrot is not so noisy and consists of a shorter lifespan of around 20 years. 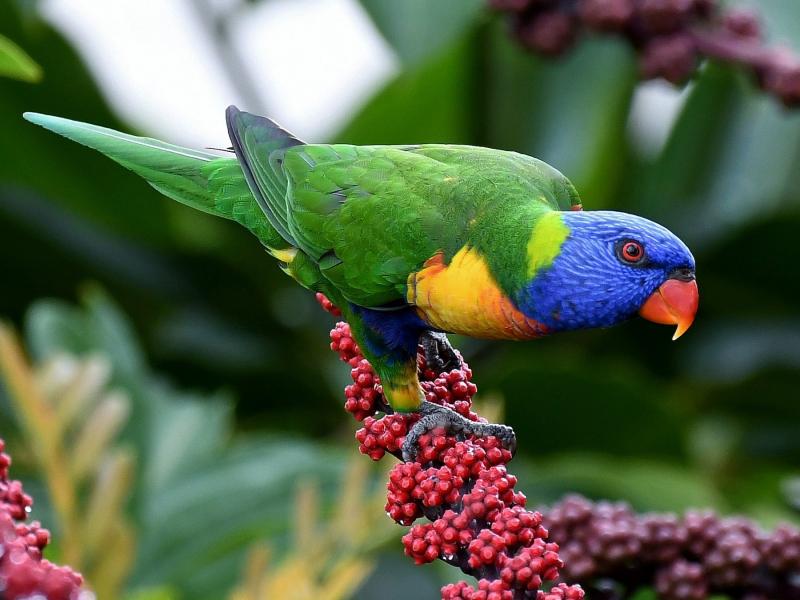 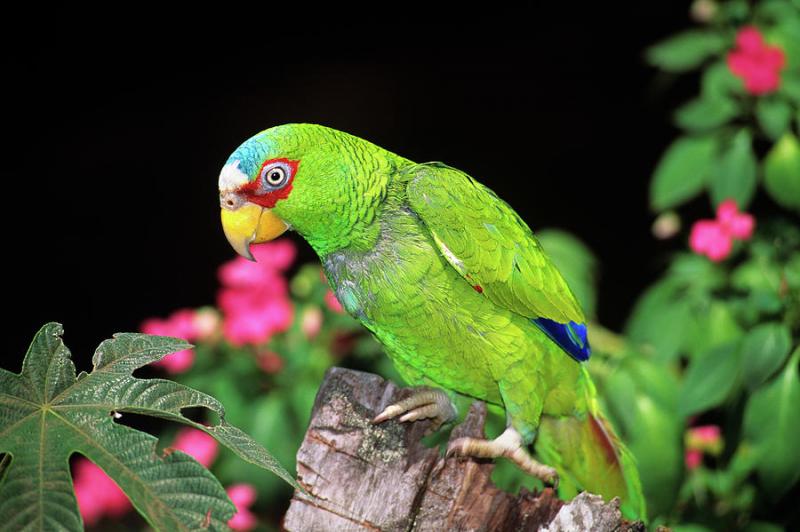 This amazing parrot is also called as White-Fronted parrot and this one mostly found near the Central American area. This parrot is considered as one of the smallest parrots of the Amazon because of its shorter length of around 25 cm. This parrot can imitate around 30 to 40 types of different sounds and consists longer lifespan of approximately 40 years. 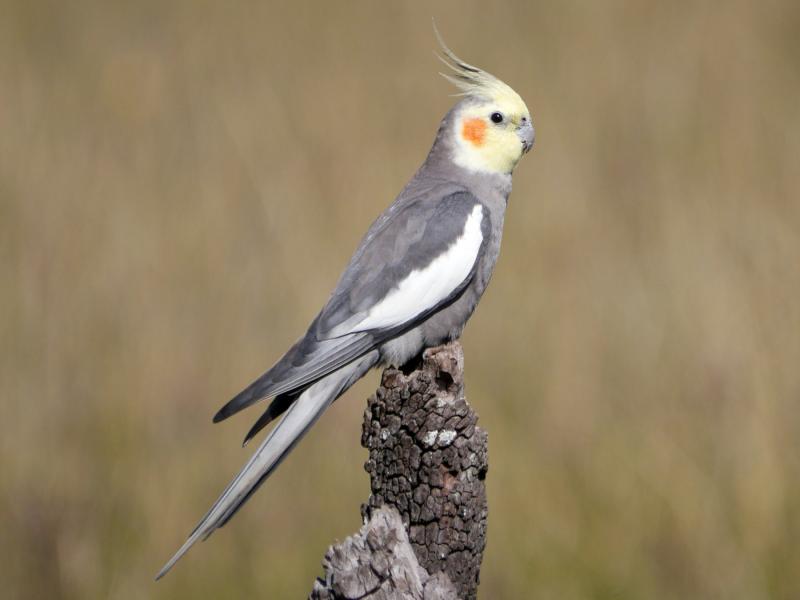 This beautiful parrot is also called the Quarrion and considered one of the smallest parrots amongst the Cockatoo species. This parrot is mostly found near the Australian region but this parrot is one of the most common pets all over the world. 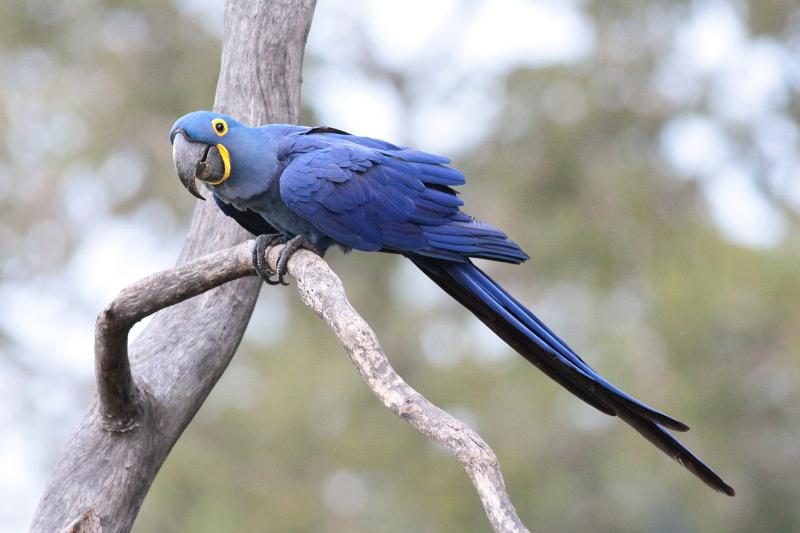 This parrot is so beautiful by appearance and holds the longest length of approximately 100 cm that makes him the longest flying parrots that are also known as the largest macaw. This parrot is mostly found near the eastern and central regions of South America. 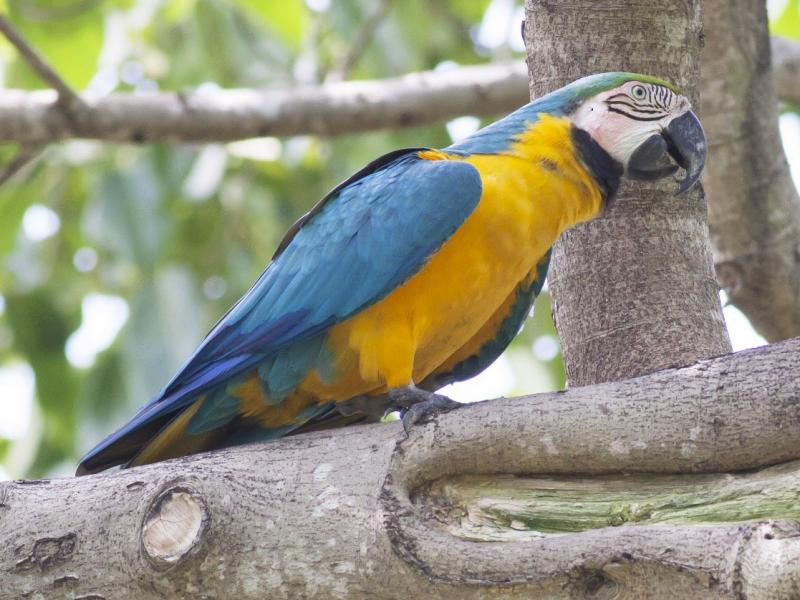 This one of the most beautiful parrots in the world is also called as the Blue-and-gold Macaw with the longer lifespan of around 50 years. This parrot is found with a longer length of around 84 cm and can weigh up to 1 kg. This parrot can also talk to us with clarity. 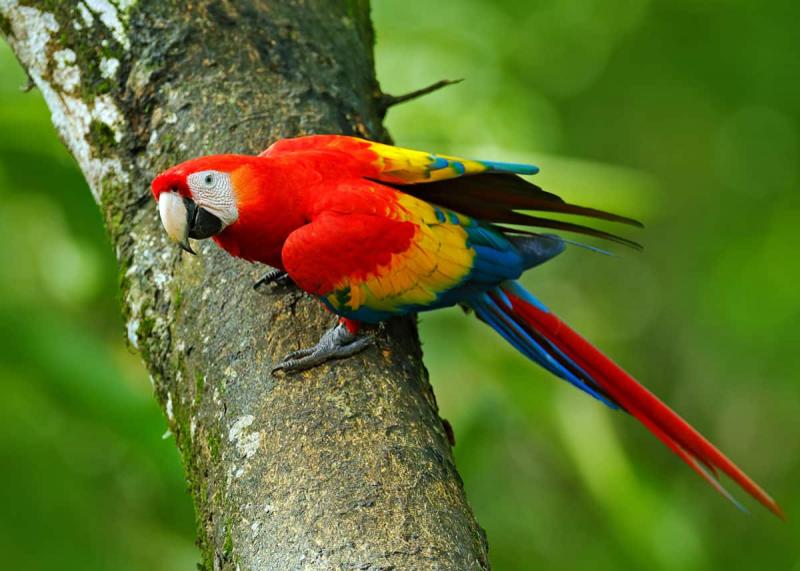 This beautiful macaw is one of the most famous and largest macaw species in the world with an average lifespan of 50 years. This amazing parrot can learn quickly while talking but seems to be a louder one.