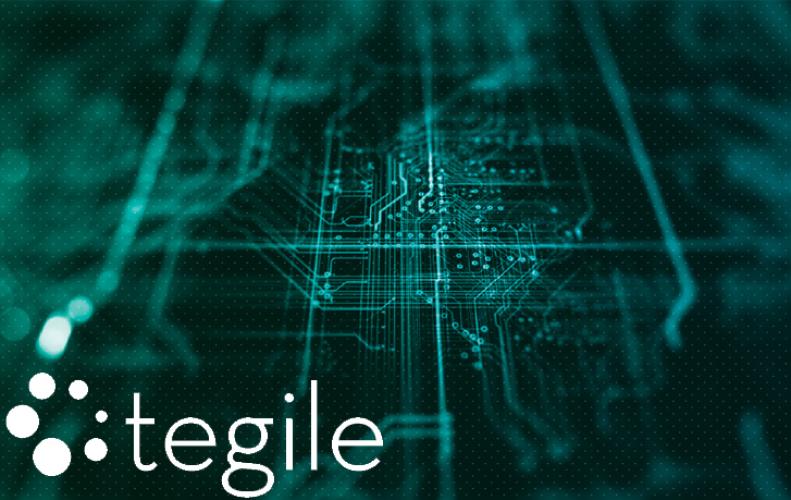 Western Digital just declared that it plans to acquire flash storage seller Tegile Systems. Monetary terms of the deal were not revealed.

Set up in 2012, Tegile makes crossbreed flash storage space arrays for virtualized server and virtual desktop environments, and these days are recognized for its IntelliFlash product series.

Tegile Systems has raised $178 million in venture funding, and its fresh $33 million round was led by Western Digital. 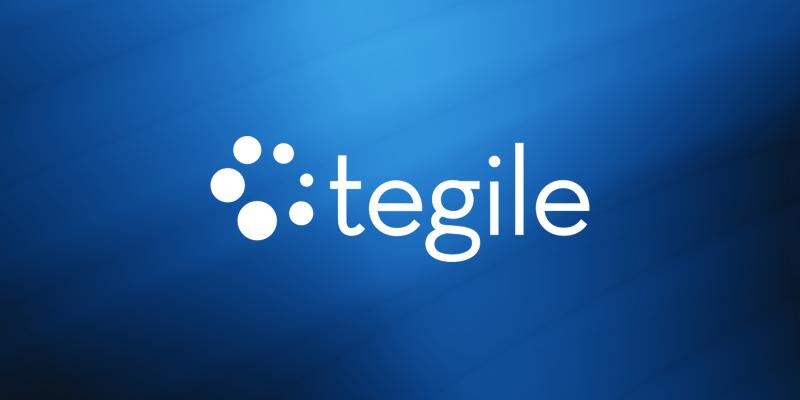 Western Digital speaks it will get more than 1,700 new clientele through the acquirement, as well as an extended product portfolio for its Data Center Systems (DCS) business component, which it plans to market to its worldwide client base.

By combining Tegile's novel storage space system software with Western Digital's global scale and a combination of components and systems, we anticipate DCS to confine a sizable share of flash array demand told Phil Bullinger who is Western Digital SVP and GM of the DCS business unit. Western Digital is paying attention to the systems business and this is a major step forward in advancing our long-term plan.

The transaction comes immediately a day after Western Digital exposed its purchase of Upthere, a cloud services corporation that provides users with a single cloud-based storeroom space for photos, videos, documents, and music. Western Digital said the agreement would help the corporation offer more ways for consumers and enterprises to create, store and manage vital data. 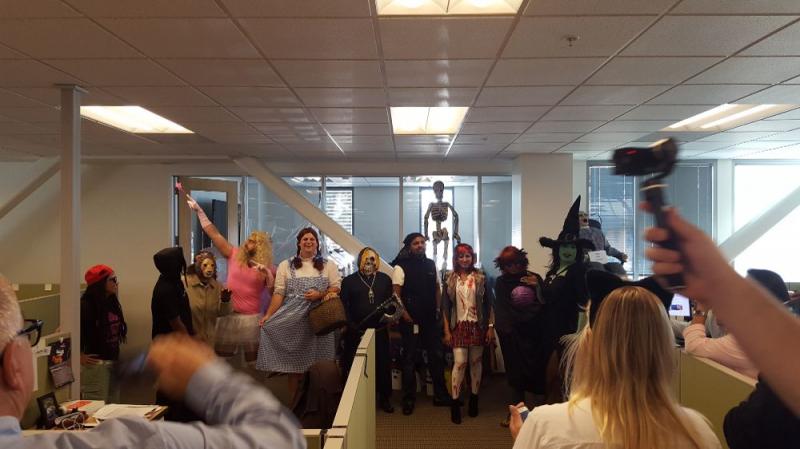 Western Digital is also the chief group of companies seeking an agreement to buy $17.4 billion chip production of Toshiba.