Check out here the list of the top 10 most popular Asian women in 2022.

Asia is one of the largest continents in the world. This continent is famous for many things, including mountains, historical places, biodiversity, and natural culture. All above them, this continent is popular for its attractive and beautiful women. Do you know about the top beautiful Asian women in 2022? If yes, follow the list of the top 10 famous Asian women in 2022. These of all gorgeous women are collected from different countries in the Asian continent. 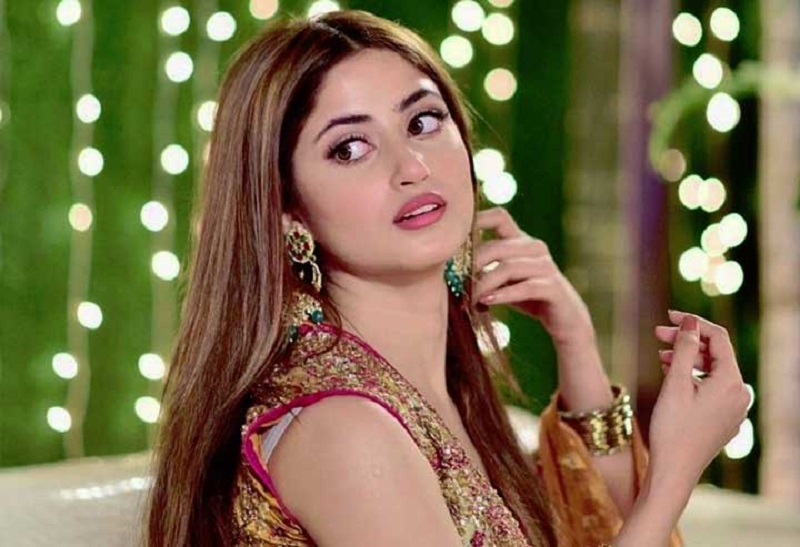 Sajal Aly is a famous Asian woman belonging from Pakistan. She gained worldwide popularity for her beauty, cuteness, and different acting skills. She was born on 17 January 1994 in Lahore, Pakistan. Her acting skills are well-known for delivering very challenging and extraordinary roles in her drama serials and films. She worked in different hit films and dramas, including Alif, O Rangreza, Aangan, and Mom. Additionally, she has approximately 8.6m followers on Instagram and shares her own daily activity reels. 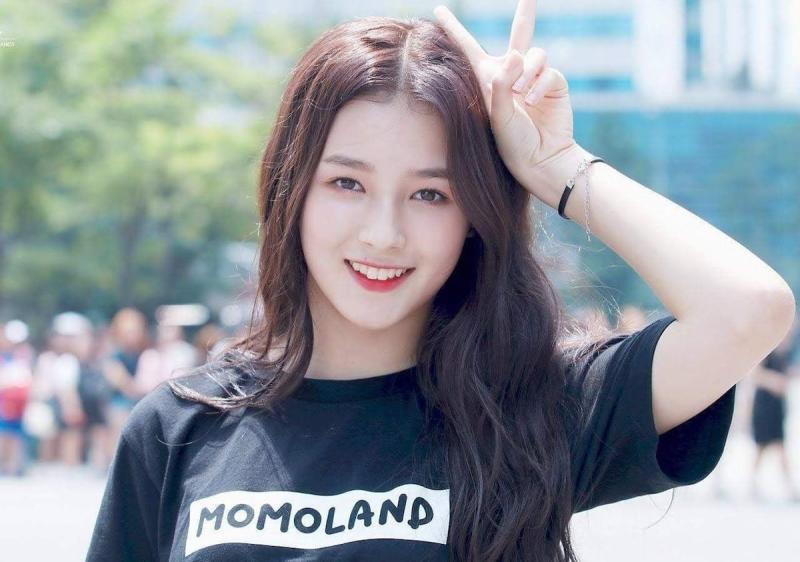 One of the most beautiful Korean American women, Nancy Jewel Mcdonie is an actress, singer, host, dancer, and band member of Momoland. She gained worldwide popularity for her different acting in the American film industry. She was born on 13 April 2000 in South Korea. Later she moved to the US film industry to perform her different acting skills. In addition, she gained popularity for playing lead roles in numerous television shows, such as The Unlimited Show, Finding Momoland, and Godiva Show. Besides acting in some TV shows, she played roles in Mcdonie’s web series. As of till this Asian actress has approximately 2.6 million followers on Instagram. 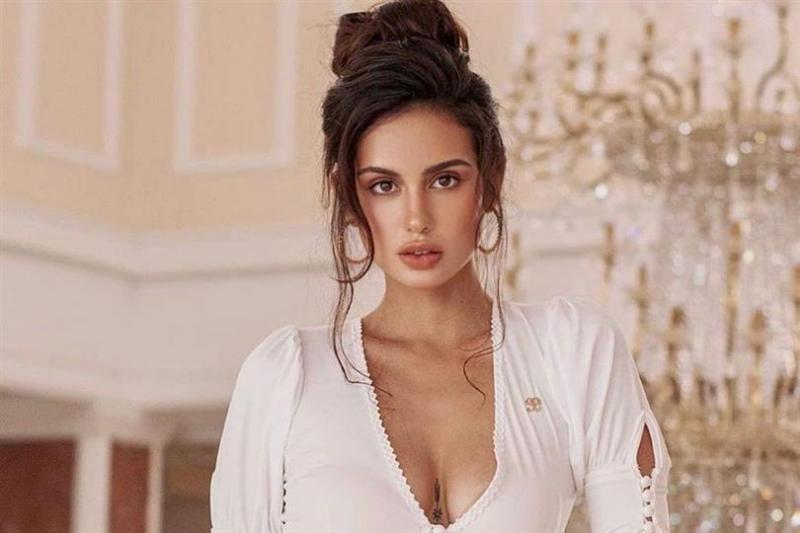 Silvia Cortesi is a beautiful Asian woman in 2022. She was born on 15 December 1997 in Pasay, Philippines, and started her career by acting in the Philippines film industry. This Asian beauty stands number 8th among the top 10 most beautiful women in Asia continents. She is a famous model and winner of the Miss Universe Philippines 2022. Nowadays, she is dating Matthew Custodio who is a Philippines football player. In addition, she has over 864k followers on her Instagram account. 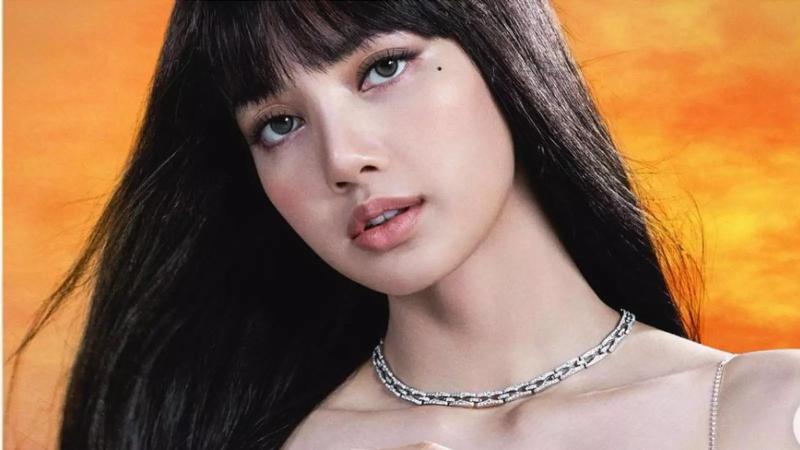 Lisa is another deserving name on the most beautiful Asian women list in 2022. She is one of the most beautiful K-pop idols in the Asia continent. She was born in Thailand in March 1997 and made her debut with her single Lalisa. She released some hit albums, such as how you like that in 2020, money in 2021, and the DDU-DU-DDU-DU album in 2018.

Lisa is a famous singer, rapper, and dancer in the Thailand film industry and ranks number 7th among the top 10 most beautiful women in the Asia continent. Also, she is a famous member of the South Korean girl group Blackpink. 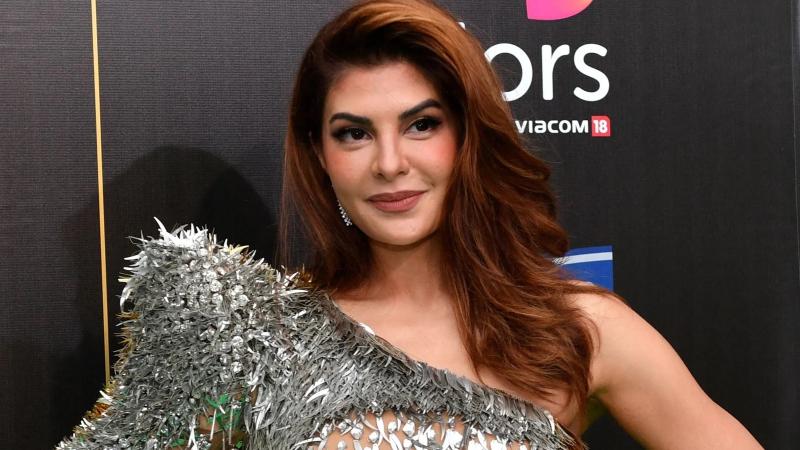 One of the most beautiful women in the Asia continent, Deepika Padukone is a famous actress who works in the Indian Hindi film industry. She was born in Denmark in January 1986 and gained popularity for her special acting skills in the Indian film industry. The list of super hit films by this Asian beauty includes Shanti, Leela, Padmavati, and Mastani, among others. She is now among the highest-paid Bollywood actresses in the world. Later, she got married to Ranveer Singh in 2018. 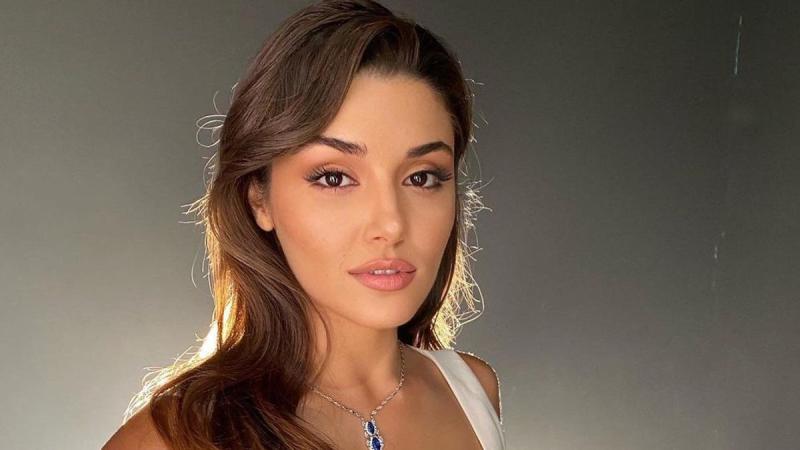 Another most beautiful Asian woman in 2022, Hande Erçel is an actress and model born in November 1993 in Turkey. She moved her character as Hayat Uzun in the romantic TV show Aşk Laftan Anlamaz. She ranks number 4th among the top 10 most beautiful Asian women in 2022. The list of the hit TV shows by this Asian woman includes Aşk Laftan Anlamaz and others. Additionally, she has over 28 million followers on her Instagram account helped her to gain popularity in Asia. 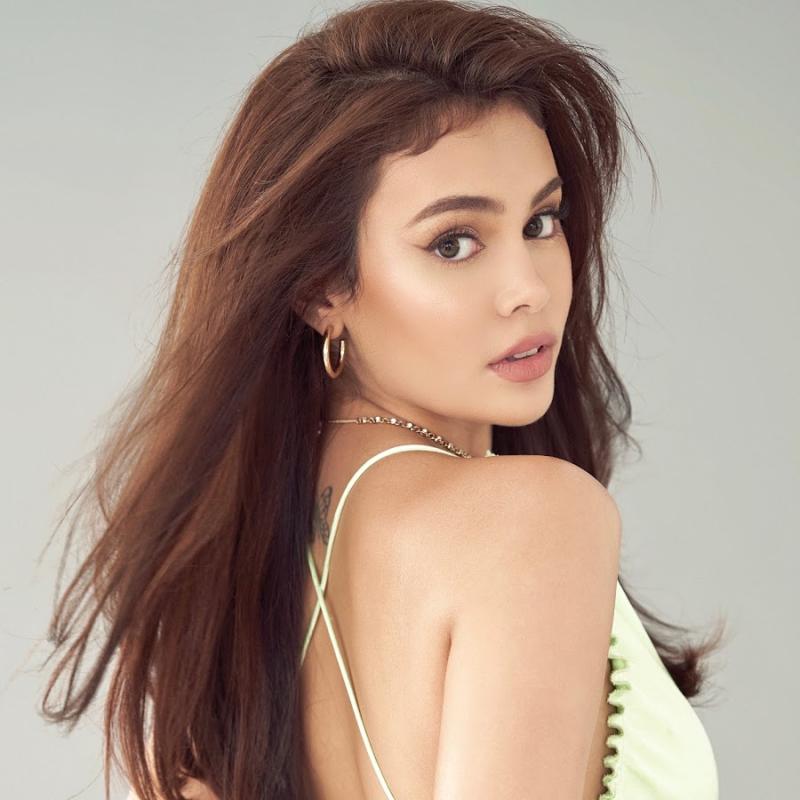 Ivana Alawi is a model, actress, singer, and social media influencer beauty born in December 1996 in Bahrain. She ranks 3rd place among the top 10 beautiful Asian women in 2022. This Asian beauty has appeared in a wide range of TV serials, Films, and Music Videos, which makes her a more popular woman in Asia. Truly, this Asian beauty owns one of the most beautiful faces in the Asia pacific. Thus, she is recognized among the top famous Asian woman in 2022. 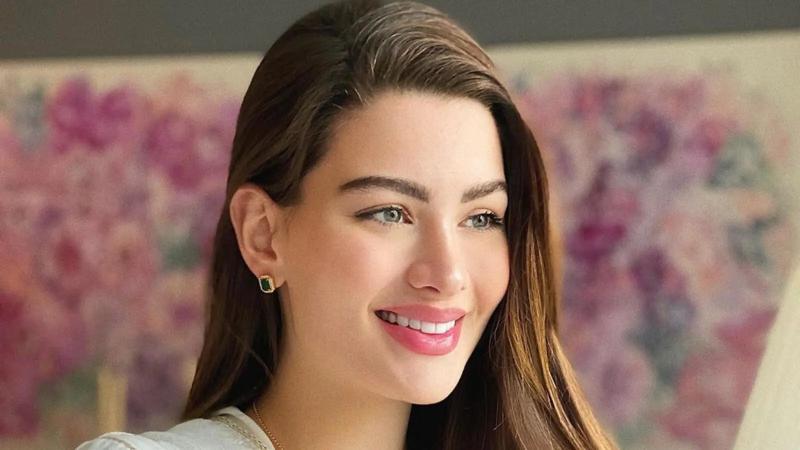 The 2nd place for the most beautiful Asian woman goes to Kuwait beauty Rawan bin Hussain. This Asian beauty was born in December 1996 in Kuwaiti. She owns one of the most attractive styles and personalities in the Asian pacific helped her to gain popularity among young hearts. Besides being one of the most beautiful women in Asia, she is a famous model and social media influencer. In addition, she has a huge range of followers on her Instagram account. 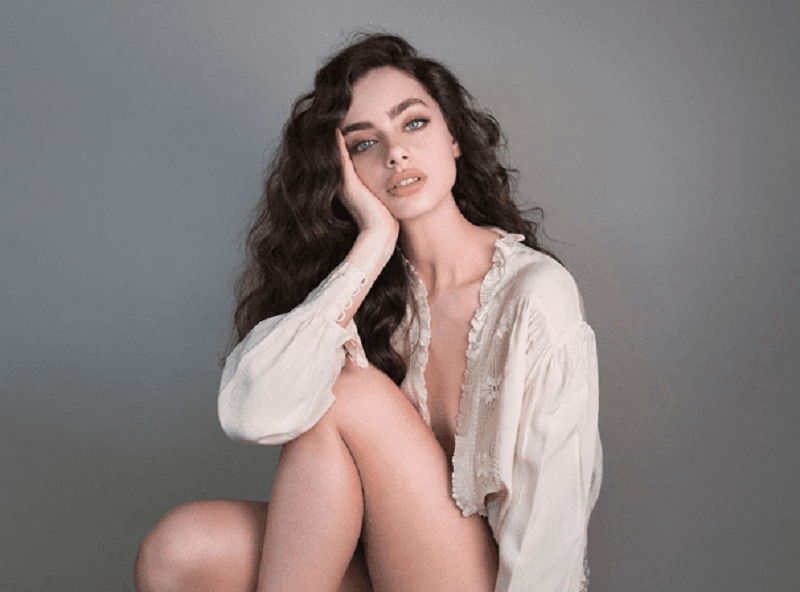 Yael Shelbia is one of the most beautiful Israeli women in Asia as of now 2022. The 1st place for most beautiful Asian woman goes to Israeli beauty Yael Shelbi. She was born on 31 August 2001 in Israel. This Asian beauty appeared in plenty of international modeling companies helped her to gain more popularity among youth hearts. She is a famous model and shares an interest in collaborating as lead for KYLIE Jenner’s skincare. Additionally, she has over 1.4m followers on Instagram and shares her daily activities with beautiful photos.