Your search for the top 5 best successful and popular Punjabi singers ends here. 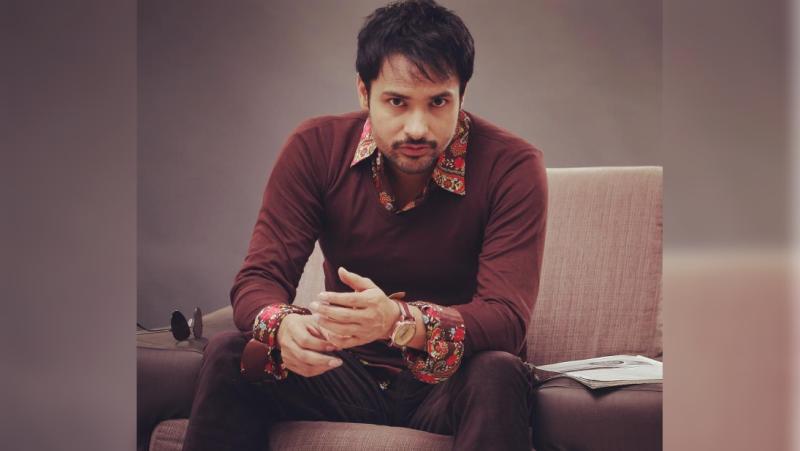 Amrinder Gill is one of the most popular singers in the Punjab industry because of their excellent and heart-touching songs. Millions of people love to listen to Amrinder Gill's songs. He is a Punjabi singer, songwriter, and actor. He was born on May 11, 1976, in Punjab, India. He started her career in the year 2000 with the album ‘Apni Jan Ke’. At present, he is the most successful Punjabi singer of all time. 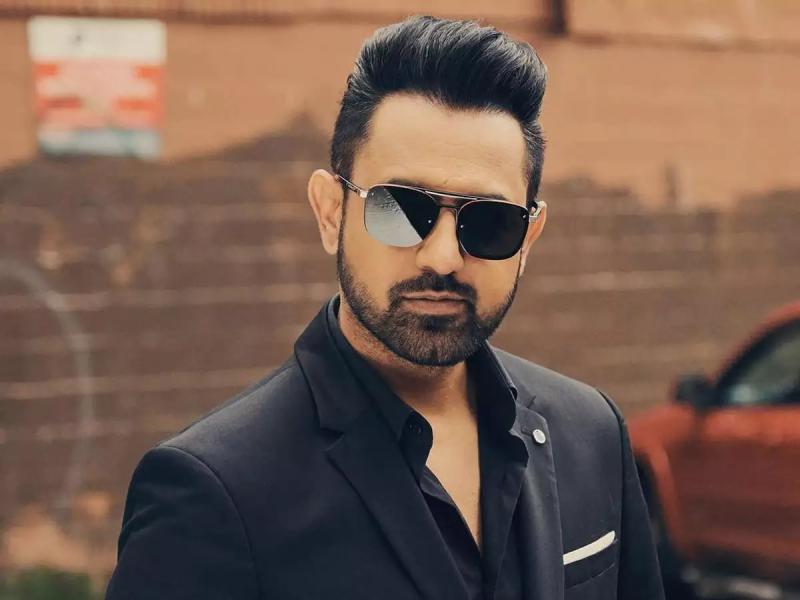 Another popular Punjabi singer, Gippy Grewal is a well-known Punjabi singer, songwriter, actor, and film director. He was born on January 2, 1988 in Koom Kalan, Ludhiana, Panjab. He made his musical debut in the year 2002 on the Chakkh Lai album. This actor is popular for his excellent, unique, and Punjabi pop songs. Gippy Grewal's songs are super duper hits. He was also awarded Carry On Jatta, Jatt James Bond, Bhaji in Problem, and Lucky Di Unlucky Story Actors Award for his excellent and unique style of acting and singing in the movie Jihne Mera Dil Luteya in 2011. 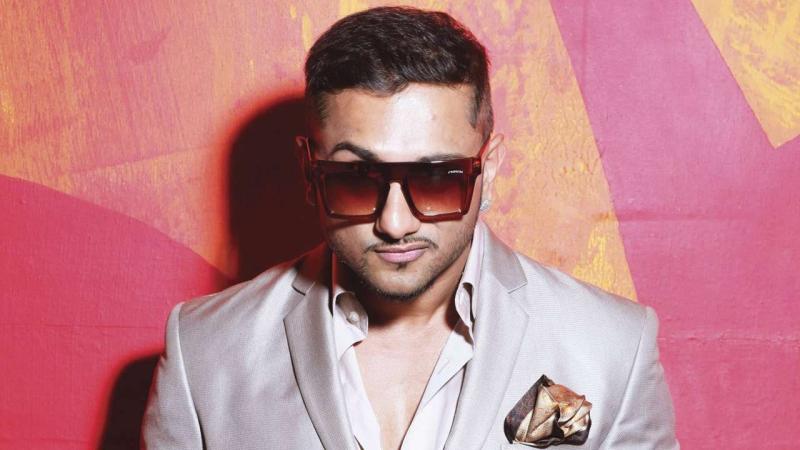 Honey Singh is named among the top ten popular Punjabi singers in the world. He is the most successful Punjabi singer who always remains popular and identifies as rocking rap songs. He is an Indian music producer, film actor, and pop singer. Millions of people love to listen to Honey Singh songs. He has many ever-green and successful Punjabi songs like Lak 28 Kudi Da, Blue Eyes, This party gettin’ Hot, High Heels, Bring me back, Dheere Dheere, Lungi Dance, and Party With The Bhoothnath. He is only the person who awarded by ETC award for Best Sound in 2006 for the song 'Glassi'. 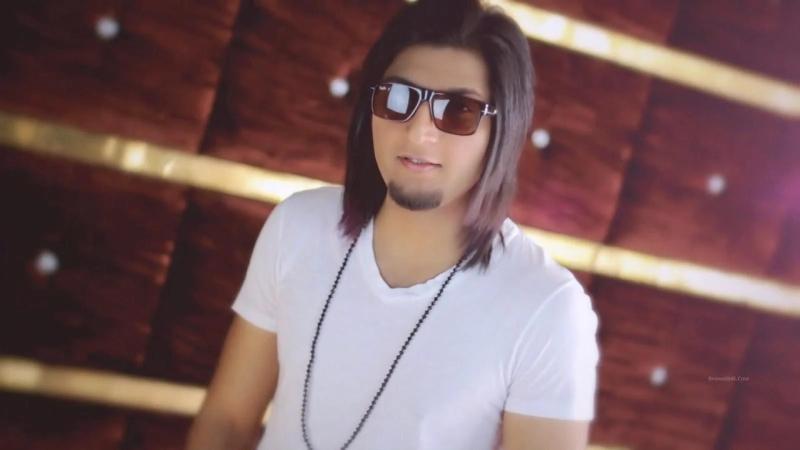 Bilal Saeed is another best singer who was nominated for the PTC Punjab music Awards and Brit Asia Awards. He is the most successful Pakistani Punjab singer of all time. He was born in Sialkot, Punjab, Pakistan on December 12, 1988.

Bilal Saeed made his musical debut in 2011 on the Album of "12 Saal". He is also famous for his song "Adhi Adhi Raat" in 2012. Many songs of him always remain popular and ever-green superhits like 12 Saal, Mahi Mahi, Dil, Kaash, Khair Mangdi, Paranday, etc. 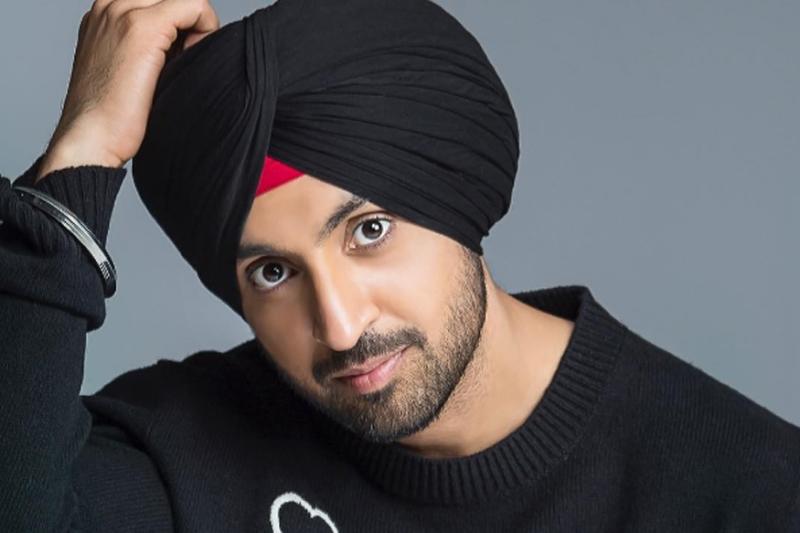 Diljit Singh Dosanjh is known as one of the best successful singers in the Punjab music industry. He is an actor, songwriter, singer, and television presenter. He also keeps the social media personality in Punjabi & Hindi Cinema.

Diljit Singh Dosanjh was born in Jalandhar, Punjab on January 06, 1984. He made his musical debut on the first album Ishq Da Uda Ada in the year 2004. He was awarded for his numerous PTC Punjab Music albums. He has sung some ever-green superhit Punjabi songs such as The Next Level, Patiala Peg, Goliyan, 5 Tara, Do You Know, This Singh is so Stylish, etc. Additionally, he also made his film debut in the year 2011 on “The Lion of Punjab”.

These are the most successful singers in the Punjab musical industry because of their ever-green and excellent songs. To view more information, try an online search.