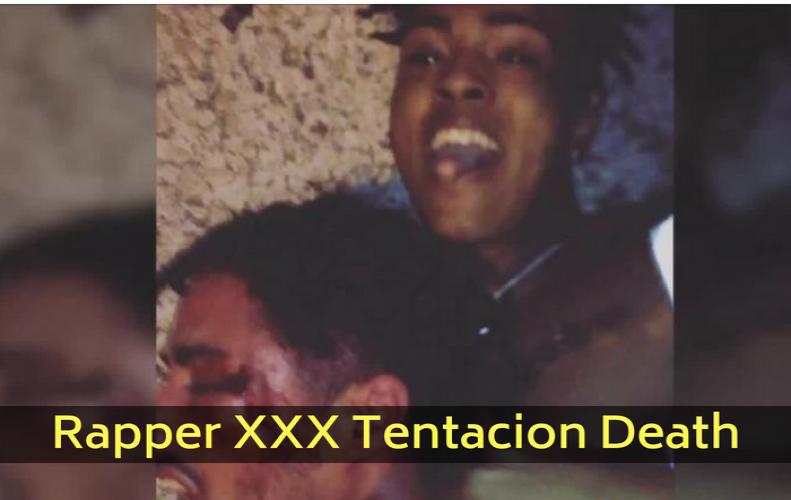 Controversial Rapper was Killed in Broward County, Florida while shopping for Motorcycles 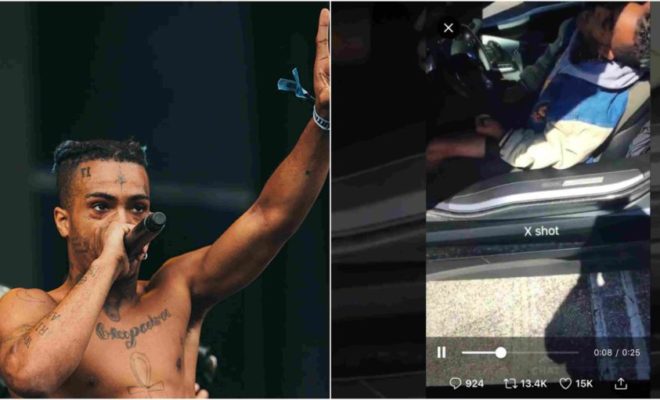 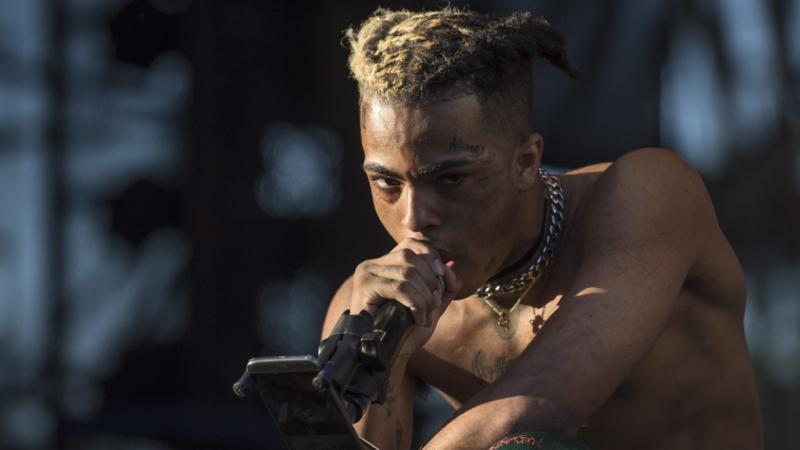 XXXTentacion, a Plantation, Florida, native, rocketed to fame after his song "Look at Me" went viral on social media and audio distribution platform SoundCloud in 2016. He went on to be featured in XXL magazine's 2017 Freshman Class, longside other up-and-coming artists. His latest album "?" premiered at No. 1 when it was released in March, the album's single "Sad!" peaked at No. 7 on the Billboard Hot 100 and spent 15 weeks on the charts, according to Billboard. 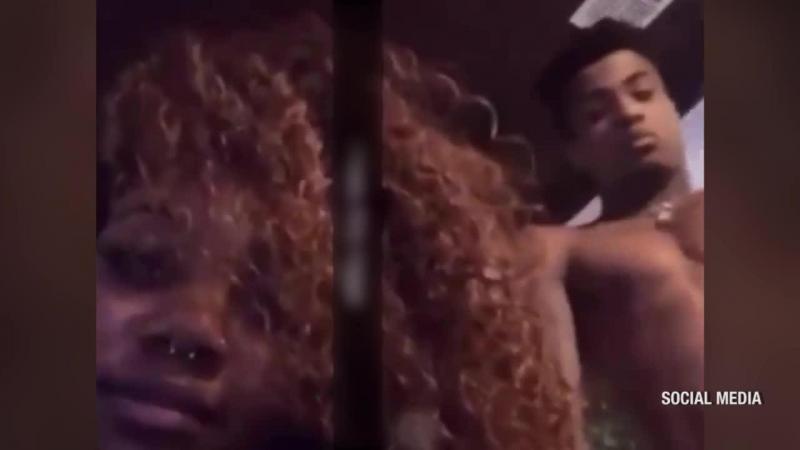 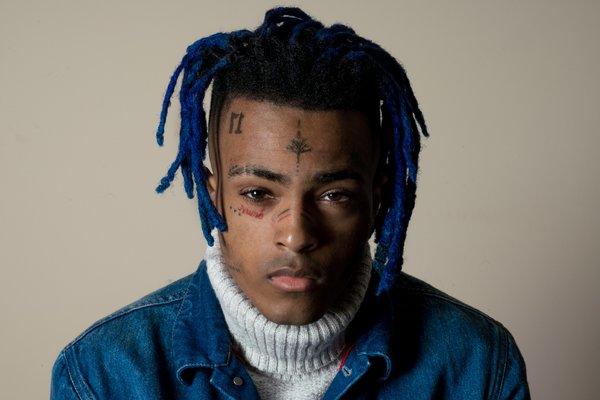 XXXTentacion also stirred controversy. His September 2017 music video for the viral hit "Look at Me" sparked backlash for staging a scene depicting XXXTentacion lynching a young white boy. The video also referenced flashpoints in the national debate on race such as the 1991 Rodney King beating, the lynching in Mississippi of 14-year-old Emmett Till in 1955, the 2014 Ferguson, Missouri riots, the police shooting of Philando Castile in Minnesota in 2016 and the 2017 Charlottesville, Virginia, violence.

At the end of the video, XXXTentacion spoke about violence and American youth.

"Are you willing to risk your child's future due to your own bigotry? The choice is yours, but your child will not stand for the hate. This generation will be loved, nurtured, heard and understood."