World Music Day 2018: How it begins, Details and all You Need to Know 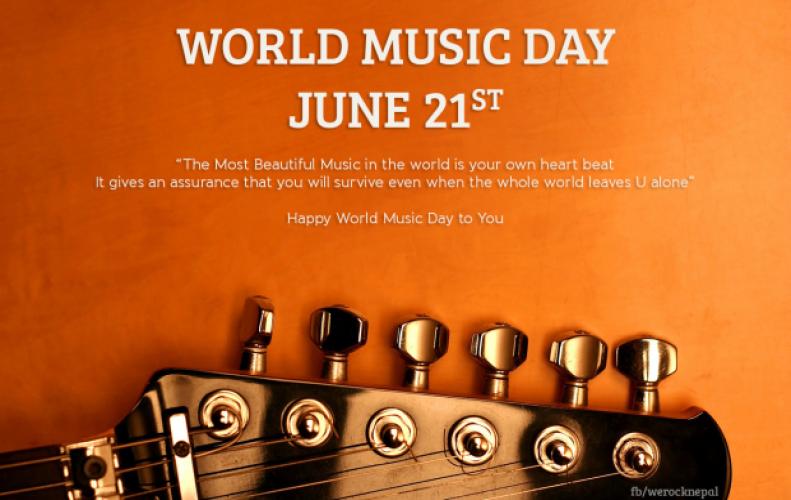 Music is the language that is being understood by each individual in every corner of the world.

What is International Day of Music 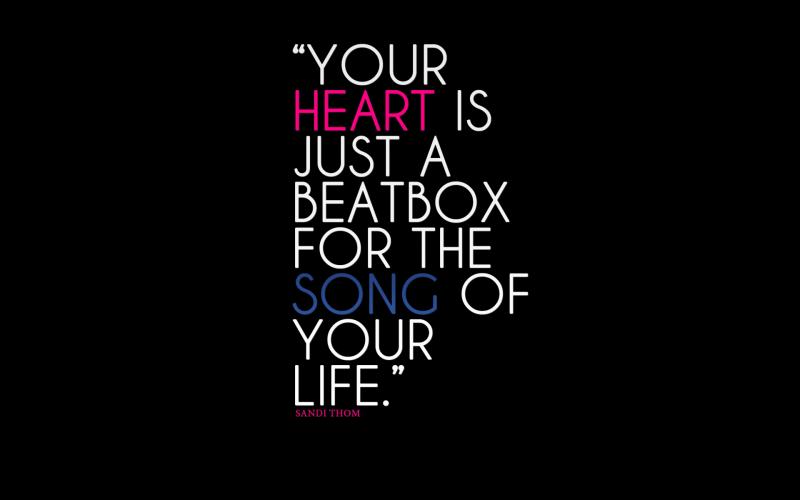 On this day the people of a  particular city are permitted and requested to play the Music of their choice in the neighborhood or in Open Public spaces and parks.

The world Music day is marked on June 21. As already said “Music the language that unites the world” over in a single thread and brings all people closer. Just like words there are notes, songs, lyrics and tunes to express every human emotion. This day is also known as Fete De La Musique after a Music festival that initiated in France in 1982.

Why do We Celebrate Fete De La Musique 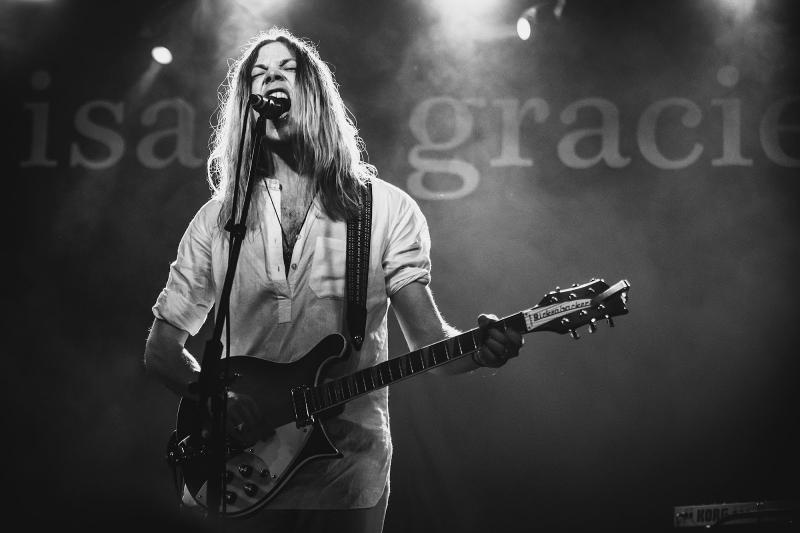 It is also being said that French Minister of Culture Jack Lang proposed the idea of Music by this Festival and since then, this day is being marked as the World Music Day. Though there is one another theory about the initiation of this day, an American Musician Joel Cohen propagated an all night celebration in France to emblem the beginning of the summer solstice in 1976 and ever since then the entire world celebrate this day as world Music Day.

This day throws the light on the significance of music and how it aids people to connect across borders. Various Musicians perform for free and showcase the power of music on this day. Aspiring singers mesmerize listeners by beating their instruments in  public or recreational spots. World music day have adopted the pop culture and this day is being celebrated in  more than 32 nations as a significant summer event.

This day this year will witness the aspiring artist and singers from around 16 countries counting France, USA, Nepal Spain, Italy, Thailand, and India who will perform at various venues in the City of Udaipur. A promising fest will feature Shankar-Ehsaan- Loy besides Txarango, a Catalan Fusion gang, who will perform at the fest, the fest will unite culturally different artists on a common Platform.

World Music Day 2018: How it begins, Details and all You Need to Know